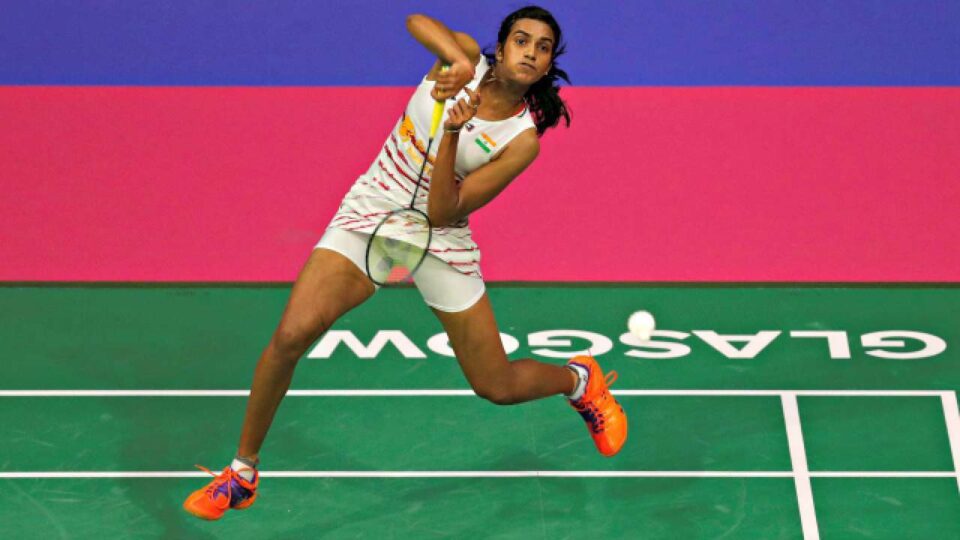 Indian shuttler Parupalli Kashyap on Wednesday withdrew from the ongoing Thailand Open after he retired in the third game of his first-round tie against Canada’s Anthony Ho-Shue.

Although he lost the first game 9-21, Kashyap made a fantastic comeback in the second game to bag it 21-13. The third set saw Ho-Shue lead 14-8, but the Indian shuttler decided to quit following which the Canadian advanced to the second round.

Earlier in the day, the mixed doubles pair of Sumeeth Reddy and Sikki Reddy also crashed out after losing 22-20, 21-17 to Tang Chun Man and Tse Ying Suet in their first round clash.

However, the star pair of Chirag Shetty and Satwiksairaj Rankireddy fought back to edge past their South Korean opponents Kim Gi Jung and Lee Yong Dae 19-21, 21-16, 21-14. The fierce battle between them lasted one hour and eight minutes. Now they progress to the second round of the tournament.

On Tuesday, there was a high draw at the Thailand Open. In a serious dramatic turn of events, Saina Nehwal, Kashyap, and HS Prannoy were cleared to compete in the Super 1000 badminton tournament, just hours after they were forced to withdraw from the event.

Saina and Prannoy had been forced to withdraw from the tournament after they tested positive for Covid-19. Kashyap, Saina’s husband, also had to withdraw as he was sharing a room with his wife Saina and was asked to self-quarantine.