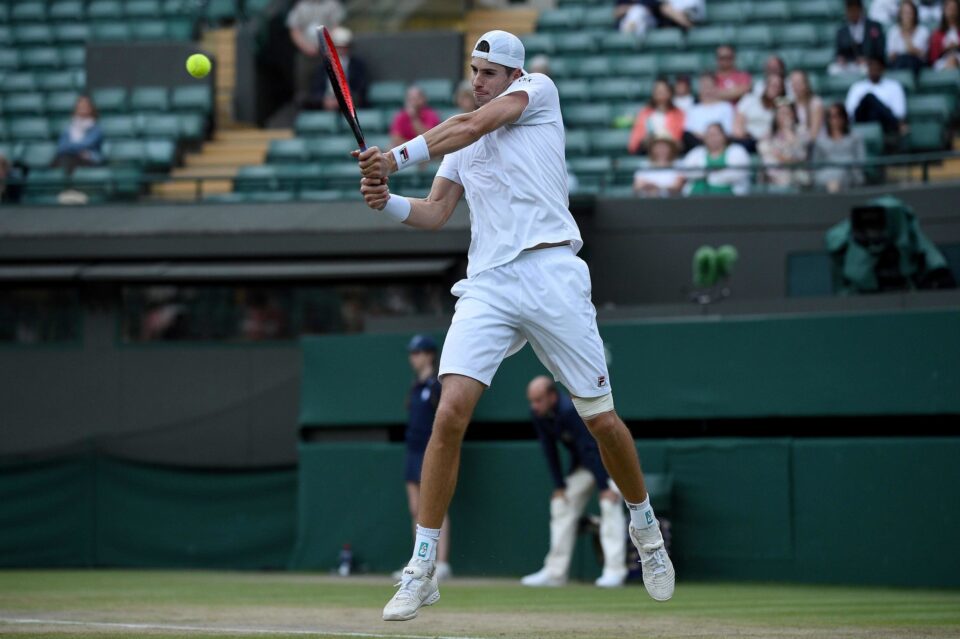 American tennis star John Isner will not play in the upcoming Australian Open, which is the first Grand Slam of the year. He has confirmed the news on Monday about missing the Australian Open Grand Slam citing Covid-19 pandemic.

Isner, 35, has been staying away from his family for long now. Isner said he wanted his family to travel together to “make it as much fun as possible on the road”, but added that that would be impossible this year because of the global pandemic.

John Isner lost to compatriot Sebastian Korda 6-3, 4-6, 6-3 in the quarter-finals of the Delray Beach Open on Monday.

The deferred Australian Open is scheduled to be held from February 8 to 21. This is three weeks later than the original schedule of the Grand Slam.

The grand slam was earlier slated to start from January 18, however the schedule was updated last month because of the Covid-19 restrictions.

A shortened version of the ATP Cup men’s team tournament will take place in Melbourne from February 1-5 before the Australian Open begins on February 8.

Even Roger Federer has opted out of playing in the Australian Open a few days ago. He had confirmed playing in 2021’s first Grand Slam last year, but opted out because of the strict COVID restrictions.