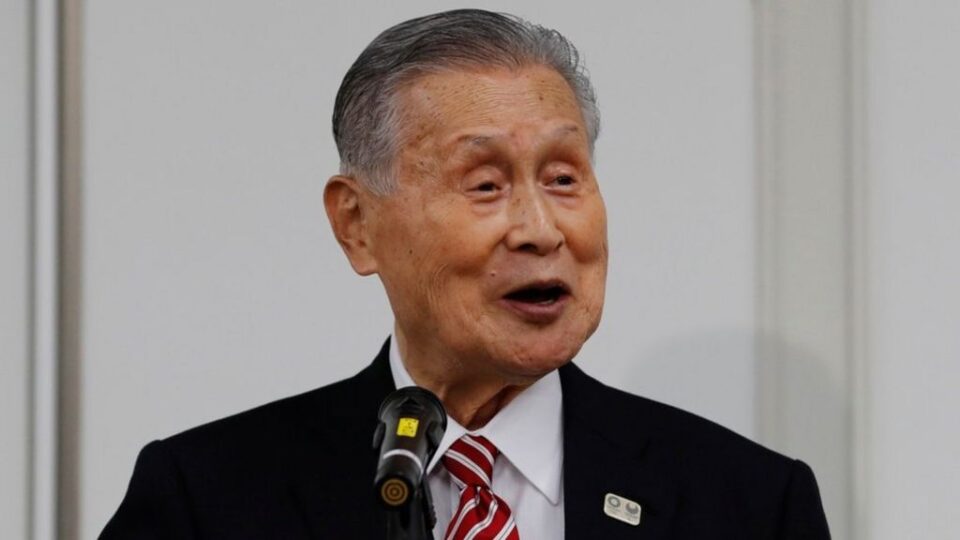 Tokyo 2020 organising committee president Yoshiro Mori is all set to resign over his controversial remarks about women, say media reports.

The news of Mori’s resignation, who is also a former prime minister of Japan, has been reported by almost all media outlets in the country including state broadcaster NHK and news agency Kyodo.

83-year-old Mori will relinquish the position after protests over his comments have shown no sign of abating.

Mori, who was appointed to head the Olympic organising committee in 2014, made derogatory remarks on women in a meeting on February 3. During the meeting of the Japanese Olympic Committee, Mori said, “Women have a strong sense of rivalry… if one female member raises her hand to speak, everyone will think they need to say something too.”

Later on, Mori made an apology at a news conference last Thursday but refused to resign.

The organisers said in a statement on Wednesday that Mori has expressed his “deepest apologies and remorse”.

It also announced that Tokyo 2020 will hold a meeting on Friday for its Council and Executive Board members, who will be “invited to express their opinions on President Mori’s remarks.”

The Tokyo 2020 organising committee is now left with no option except Mori’s resignation to assuage the mounting pressure following the unsavory comments.

About 400 volunteers have decided to give up their chance to serve the games this summer and two people announced their withdrawal from the torch relay, due to start on March 25, Japan’s biggest sports newspaper Sports Daily said earlier.

Even the International Olympic Committee (IOC) has come down heavily on the incident. In a statement, IOC said on Tuesday that Mori’s remarks are “absolutely inappropriate and in contradiction to the IOC’s commitments and the reforms of its Olympic Agenda 2020”.