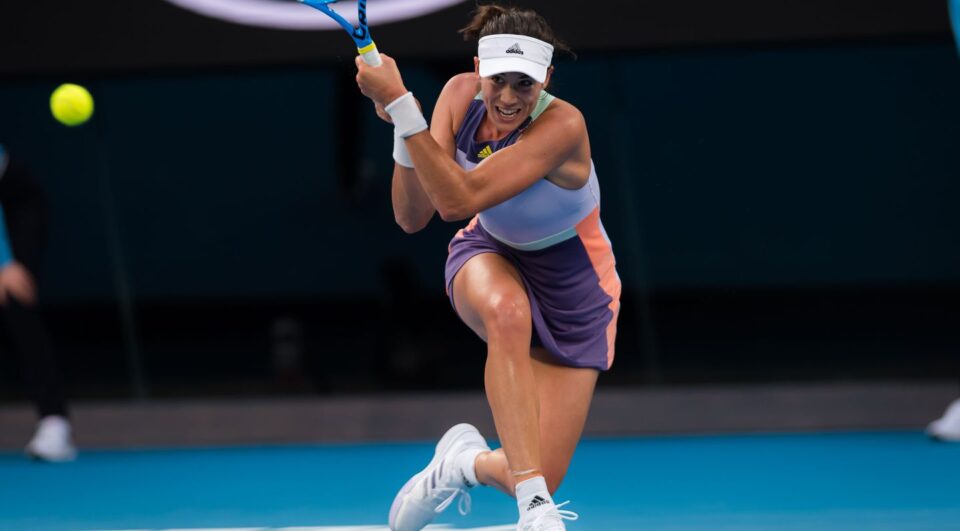 Serena Williams who is a 23-time Grand Slam champion sailed into the third round of the Australian Open while 2019 US Open champion Bianca Andreescu was ousted from the competition.

In search of her record-tying 24th Grand Slam title, world no.10 Williams drubbed Nina Stojanovic of Serbia 6-3, 6-0 in just one hour and nine minutes at the Rod Laver Arena to storm into the third-round in Melbourne. This was her 19th sojourn in the Australian 3rd round in her 20 appearances at the event.

The 39-year-old American star has played and won more matches than any woman at this major in the tournament’s history. Serena also improved her win-loss record at the Australian Open to 89-12. Her first-round triumph against Laura Siegemund was a landmark too. It was her 100th Australian Open singles match, which she celebrated with a win.

“It’s really about finding that key balance there for me,” Williams said in her post-match press conference.

She will now lock horns with Anastasia Potapova in the third round.

Meanwhile, No. 8 seed Andreescu went down 3-6, 2-6 against Hsieh Su-Wei from Chinese Taipei in her second round contest.

“I’m just disappointed that today that was my all because I know I gave my all today and to me I think that was the most disappointing part and that was like my initial evaluation of the match,” Andreescu said after the match.

In other women’s singles matches, No.7 seed Aryna Sabalenka and No.19 seed Marketa Vondrousova also advanced to the next round.