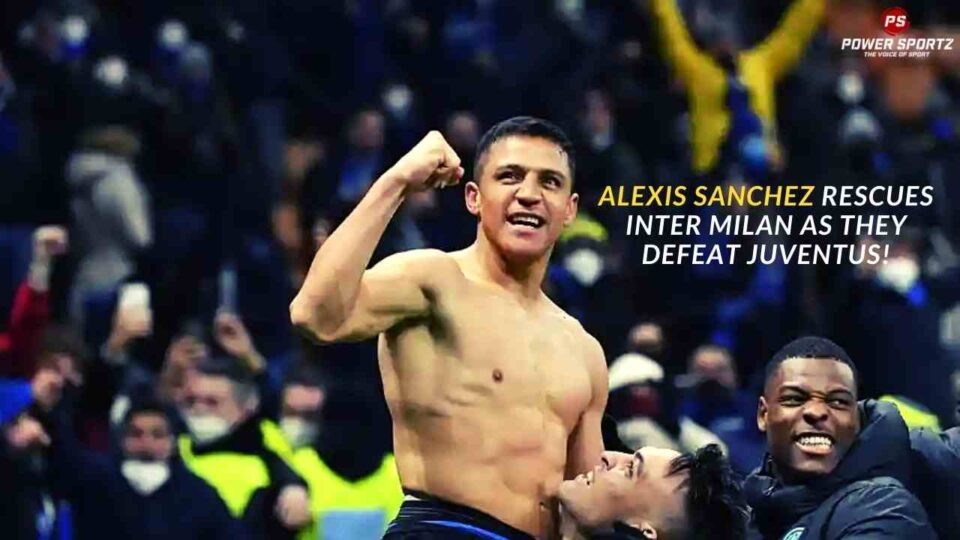 Alexis Sanchez has had an extremely difficult career ever since he left Arsenal in the 2017-2018 season; his estimated market value fell from around 70 million euros to an estimated amount of 4 million euros! This is because his move to Manchester United was a big flop; the attacker was only able to add 3 goals and 6 assists in 32 league games. Further, this poor run in form resulted in the attacker moving to Inter Milan for free; yet again in Milan, the player is struggling to perform in an exceptional manner as he did in London; in 65 league games, he has only been able to add 13 goals and 15 assists!

Despite this poor form, he reduced his team in their last game; Inter Milan hosted their rivals Juventus in the finals of the Supercoppa Italiana. He did so be scoring a goal in the added time of the 120th minute to make the score 2-1 for his side; and secure his side with the title this season. The whole stadium erupted as Sanchez scored the goal and chanted his name long after the game had concluded; this has gone down as one f the most beautiful moments in the world of football.

The Chilean attacker is 33 years old and is playing one of his last few seasons of competitive football; he has a contract that keeps him in Milan until 2023. Even though his goal-scoring rate has reduced significantly over the last few seasons many clubs are pushing to sign the player. Rumours suggest that many MLS clubs along with Newcastle United from the Premier league are interested to sign the player in the near future. However, the player might choose to stay in Inter and retire as a superstar from Milan!

What do you think Sanchez will do over the course of the next few years?