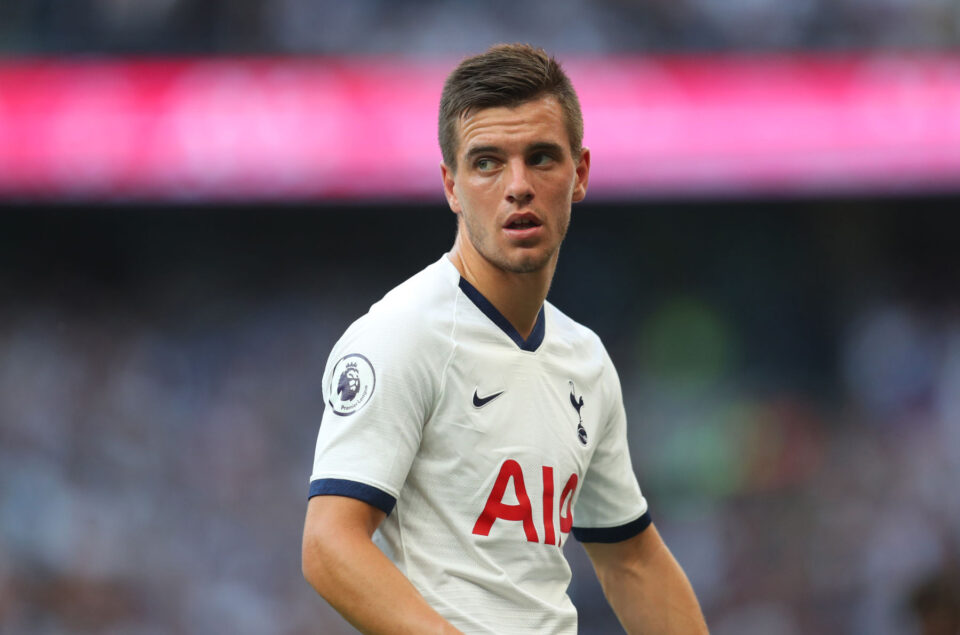 According to reports, a deal for the long-term transfer of Giovani Lo Celso between Tottenham Hotspur and Villarreal is getting near.

The Argentine international swiftly lost favour under Antonio Conte’s reign, but in the second half of the season, he was a vital part of Unai Emery’s Yellow Submarine.

Lo Celso played in 22 games for Villarreal, recording one goal and one assist. He was a frequent starter during the La Liga team’s historic run to the Champions League semifinals.

Lo Celso, 26, is still under contract with Tottenham for another three seasons, and Villarreal lacked a condition that would have made the transfer permanent.

But under Conte, who favours Oliver Skipp, Yves Bissouma, Pape Sarr, Rodrigo Bentancur, and Pierre-Emile Hojbjerg in the middle, the 26-year-old appears to have no future at the club.

Villarreal is eager to reach a permanent agreement with the former player from Real Betis and Paris Saint-Germain, and negotiations are reportedly moving forward, according to trade specialist Fabrizio Romano.

Romano asserts that Lo Celso’s transfer to La Ceramica is “getting closer,”

but Villarreal and Tottenham have not reached a complete understanding and will continue their negotiations in the coming days.

Lo Celso was not included in the Tottenham team that travelled to South Korea for preseason play, and thus missed the weekend’s opening 4-1 Premier League victory over Southampton.

The South American, who joined the Lilywhites on an initial loan agreement in 2019, has scored eight goals and provided six assists in 84 matches with the team across all competitions.

Lo Celso made just two Premier League starts last season before being sent to Villarreal, and Emery has made the midfielder’s acquisition a top goal for the summer.

Along with Lo Celso, Tottenham may let the departure of a number of players in the upcoming weeks. The Lilywhites anticipate welcoming Destiny Udogie from Udinese to complete their incomings.

Harry Winks and Tanguy Ndombele, other midfielders, don’t appear to have any duties at the club under Conte either, though the latter is reportedly having trouble finding suitors following a poor stint in North London.

Ivan Perisic’s arrival from Inter Milan has raised questions about Sergio Reguilon’s position at the club, and Japhet Tanganga’s future with the team is also still being connected to AC Milan.

This summer, Steven Bergwijn, Jack Clarke, and Cameron Carter-Vickers all departed the Lilywhites on long-term contracts, and Joe Rodon joined Rennes on a loan with a purchase option.

When Tottenham plays Chelsea at Stamford Bridge on August 14, they will try to make it two victories in a row in the Premier League.