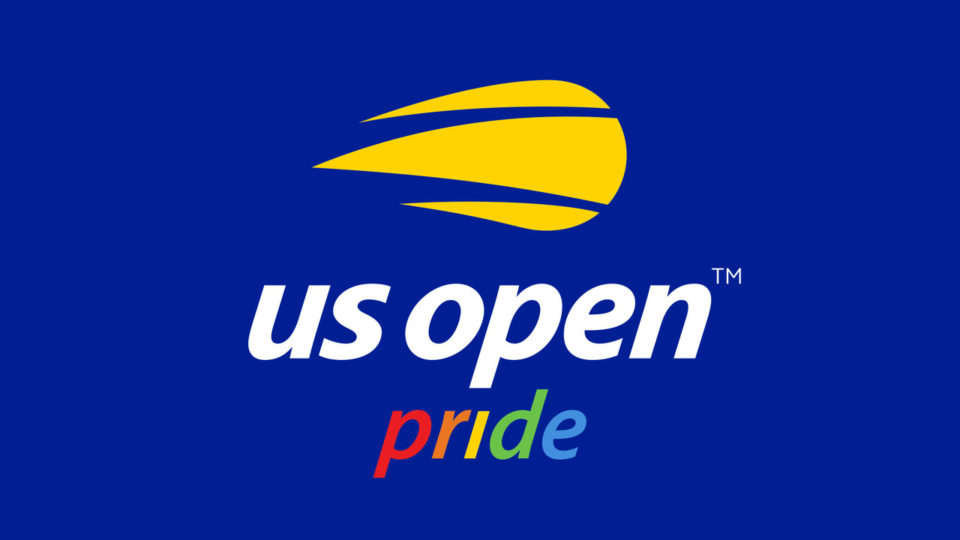 Novak Djokovic and Naomi Osaka, world No.1s, also go as top seeds into the US Open that begins from Monday in New York. Djokovic, who has won the US Open title thrice is followed by Nadal at No. 2 and Federer in the third. Federer, on the other hand, will vie for his 22nd Grand Slam title.

Other key players who will turn on the heat in the tournament include Dominic Thiem, Daniil Medvedev, Alexander Zverev, Marin Cilic, and Stan Wawrinka among others.

Osaka is closely followed by Ashleigh Barty, winner of French Open, and in the third is Czech Karolina Pliskova. Wimbledon champion Simona Halep is seeded fourth. Serena Williams, who is looking forward for her record-equaling 24th Grand Slam title is seeded eight. Others include Sloane Stephens seeded 11th and 2016 winner Angelique Kerber as 14th seed.