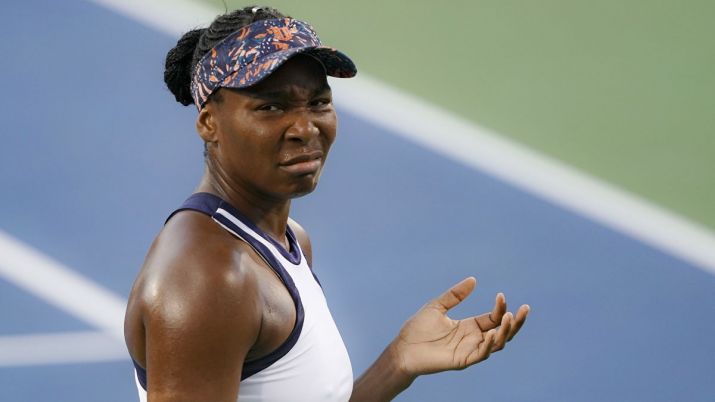 More often than not, we take coffee when we feel tired, or when we feel anxious and nervous. Feeling tired is not what Venus Williams’ is known for, but yeah the latter case can be possible. As the athlete ordered mid-match coffee during 2nd round of women’s singles clash between Venus Williams and Elina Svitolina.

But it seems coffee also couldn’t do much wonders in her case. As Williams fought hard but lost to Elina Svitolina in straight sets in her 2nd-round match in New York on Wednesday.

During the first set of the second-round match that Venus lost 6-4, 6-4 in one hour and 51 minutes to Elina. The 39-years-old, former grand slam champion ordered a cup from her entourage in the stands.