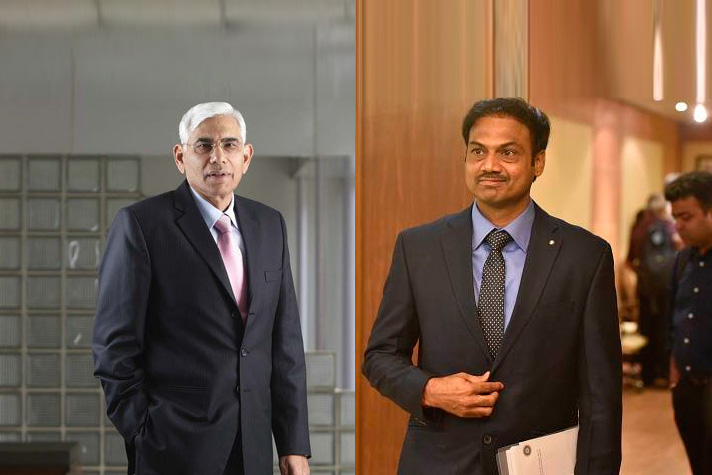 CoA chief Vinod Rai and his colleague Lt. Gen Ravi Thodge now want the BCCI elections to be postponed by two weeks. It was Rai who was vociferous about the cricket body’s elections being held as scheduled. The CoA said that if state bodies go back from holding elections on time after which a notice would be sent out for the AGM on October 21.

Although Rai apprised the SC appointed amicus curiae about their decision, reports say that the later refused to co-operate. Amicus curiae PS Narsimha wants the elections to go ahead as scheduled. People in the know are perplexed by this strange decision of the CoA. Even Diana Edulji, who has never shared an amicable relationship with Rai, is now in favor of the elections being deferred.

Status quo is, people are waiting whether the amicus curiae would file Rai’s request in the SC and what the court takes as a decision in this imbroglio.