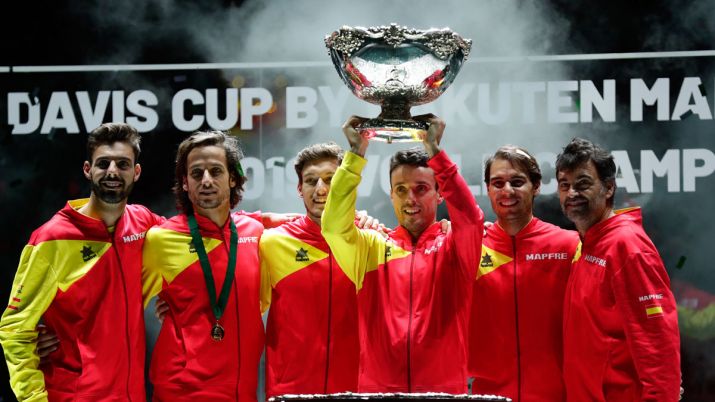 However, the 38-year-old Lopez, Marcel Granollers, Pablo Carreno Busta, and Roberto Bautista Agut all got court time but it was the world number one who rocked it.

The world number one won all of the eight matches he played without even dropping his serve. His 6-3 7-6(7) win against Canada’s Denis Shapovalov got him have a 2-0 victory in the final and took his run of singles wins in the competition. Nadal’s match against Shapovalov was his seventh match in four days and three nights.

Lopez in a statement said, “I think especially Rafa playing singles and doubles almost every day, he’s been our MVP this week. Of course, I want to give credit to all of us, but he’s been amazing what he has done. There’s things that only people like Rafa can do and if you ask my opinion I think he’s a superhero.”