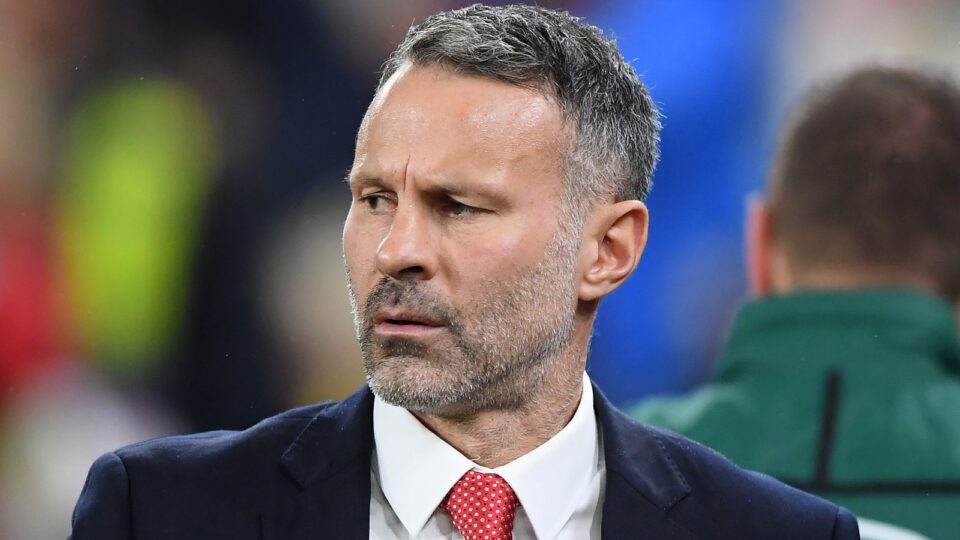 The Football Association of Wales has postponed a press conference on Tuesday after allegations against manager Ryan Giggs surfaced.

Ryan Giggs was due to attend the news conference on Tuesday where he was supposed to announce the Wales squad for their games against the United States, Republic of Ireland and Finland

It comes after police were called to an address in Greater Manchester on Sunday following reports of a “disturbance”.

“A woman in her 30s sustained minor injuries but did not require any treatment,” read a police statement.

“A 46-year-old man was arrested on suspicion of section 47 assault and section 39 common assault. He has since been bailed pending further enquiries. Enquiries are ongoing.”

Hence, the Welsh FA had to postpone the press conference after Giggs was accused of assault.

“The FAW is aware of an alleged incident involving the men’s national team manager Ryan Giggs,” read a statement.

“The FAW will be making no further comment at this current time.”

The former Manchester United winger Giggs was appointed as Wales manager in 2018 as permanent successor to Chris Coleman.

Wales will face the United States next in a friendly at Swansea’s Liberty Stadium on November 12 ahead of two crucial games in the Nations League.

Wales are currently the group leaders and are due to host the Republic of Ireland on November 15, before facing Finland on November 18 – with both games to be held at the Cardiff City Stadium.