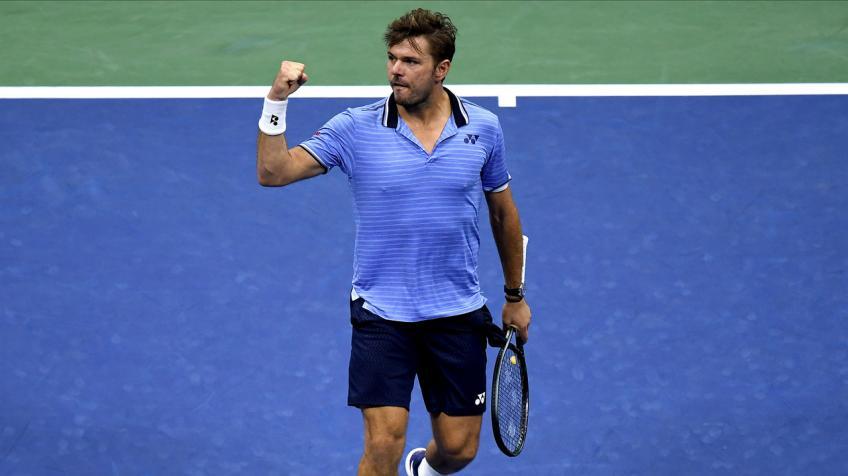 Stan Wawrinka’s coach Dani Vallverdu has said that the star player has potential and experience to win another Grand Slam before calling it a day.

Stan Wawrinka, a three-time Grand Slam champion is still hungry for more and has the ability to lift another Grand Slam before his career swansong, says Venezuelan Vallverdu.

“It would be unrealistic to say that the goals are to win a Grand Slam. Whether it can happen or not? Of course it can,” said Vallverdu.

Wawrinka last won an ATP title in 2017 and then the former world No 3 underwent knee surgery. The injury continued to give him problems through 2018 during which saw his ranking fall to 263.

After that the 35-year-old Swiss tennis player managed to scale up gradually, making two finals in 2019. His progress continued at the start of 2020 as he reached the quarter-finals at the Australian Open.

Then came the pandemic and worldwide sports came to a halt. It brought about further uncertainty to the careers of players including Wawrinka. But he slowly picked up the momentum to finish the year-end season on a good note.

“Once the tour had a little bit more of a structure and we knew that tournaments were going to happen he found his motivation again and we were able to practise with a goal and with objectives in front of us,” Vallverdu added.

“The last few events of the year were very encouraging. He’s now ready to go through this training block in December, and hopefully have a full season next year.

“The hunger is definitely there and he wants to make a last push now at the end of his career. The goals are not just to win tournaments, but to feel like he’s competitive at a high level,” said Vallverdu.