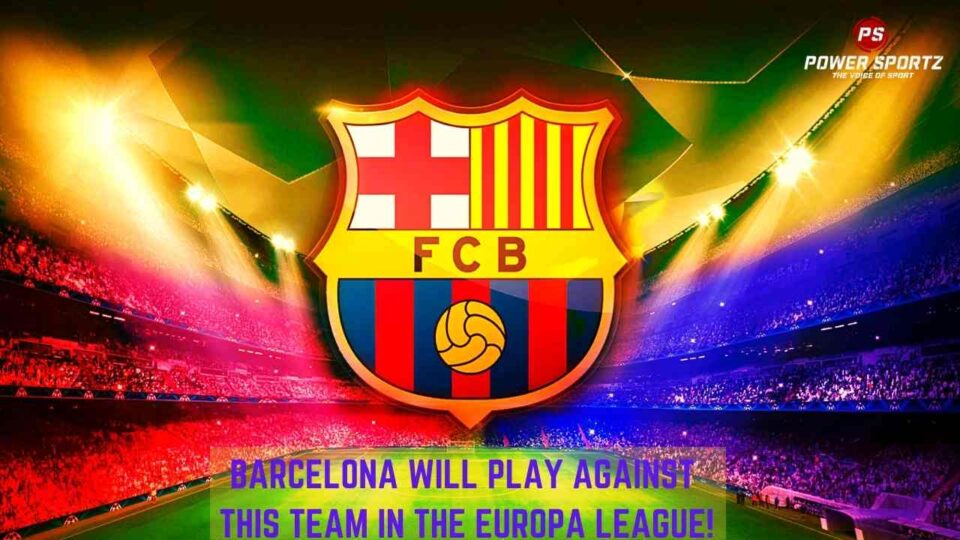 Barcelona has been eliminated from the Champions League group stage after 20 years!; the Spanish giants have been struggling both domestically along with the European competition. This is because the club hasn’t been able to be effective while defending this season. The club has conceded 17 goals in 15 league games; Furthermore, they have not been able to be able to see off games as they have only won six matches in the league. Where position do you think Xavi will be able to take this depleted Barca; squad to by the end of this season?

The Spanish giants will play their next few La Liga games against; Osasuna on the 12th of December, followed by Elche on the 18th December and Sevilla on the 22nd of December. Furthermore, the club is set to play a friendly match against Boca Juniors on the 14th of December.

Barca must win most of these games in order to reduce their gap with their rivals Real Madrid; who are coming first on the La Liga table with a gap of 16 points!

Barcelona will play the Europa League against?

The draw of the Europa League will take place on Monday on the 13th of December; the Spanish giants will enter a playoff game against one of the second-placed teams from the Europa League groups. The winner of these playoff games will progress to the last 16 stages of the cup along with the top 8 teams of the groups. These include teams such as; Lyon, Monaco, Spartak Moscow; Frankfurt, Galatasaray, Crvena Zvezda, Leverkusen, and West Ham.