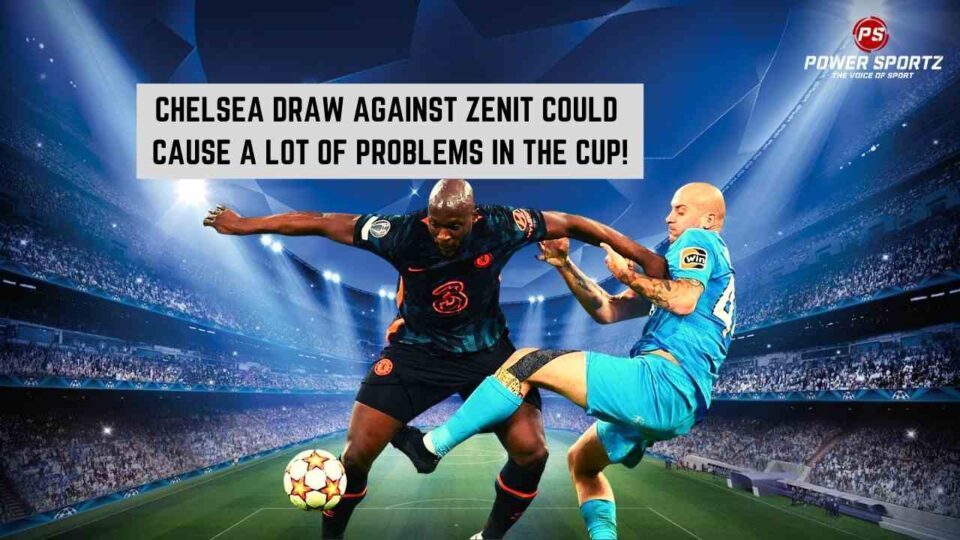 Chelsea is in contention to win the Premier League this season; they are in the top three positions in the league along with Liverpool and Manchester City. These three teams are pulling away as they are gaining a significant gap with the rest of the teams in the league; following these teams West Ham are coming in fourth place but have a six-point difference. Additionally the top three Premier League teams have continued their great form in the Champions League; as all three of them have been able to qualify for the knock-out stages from their groups.

Manchester City finished their run in the group stages by finishing first in group A; as they were able to record four wins in six matches. Additionally, Liverpool ended as the best team in group B; as they won all of their group games. Unlike the other two teams, Chelsea wasn’t able to finish as the top team in the group; the blues finished second in the group behind Juventus who had two more points in comparison. This is because they had a poor match against Zenit which ended in a draw; if Tuchel’s men were able to win that match they would end this group as the leaders of the group.

Chelsea could play many difficult teams in the upcoming stage of the cup!

Chelsea will face a difficult team in the knockout stages of the cup as they have finished second in their group; Firstly they could draw Ajax from group C who has a 100% winning record in the round of 16 stages of the cup. Later from group D, they could face Real Madrid face who are the most successful team in the history of the cup; Furthermore from group E, they could draw Bayern Munich who has been phenomenal for the last few seasons. Lastly, the easiest draw that Chelsea could have will be against Lillie from group G; who won the French league in the last edition of the cup. However this season they are struggling as they are coming 11th after playing 17 matches.

Do you think Chelsea can win the Champions League this season?