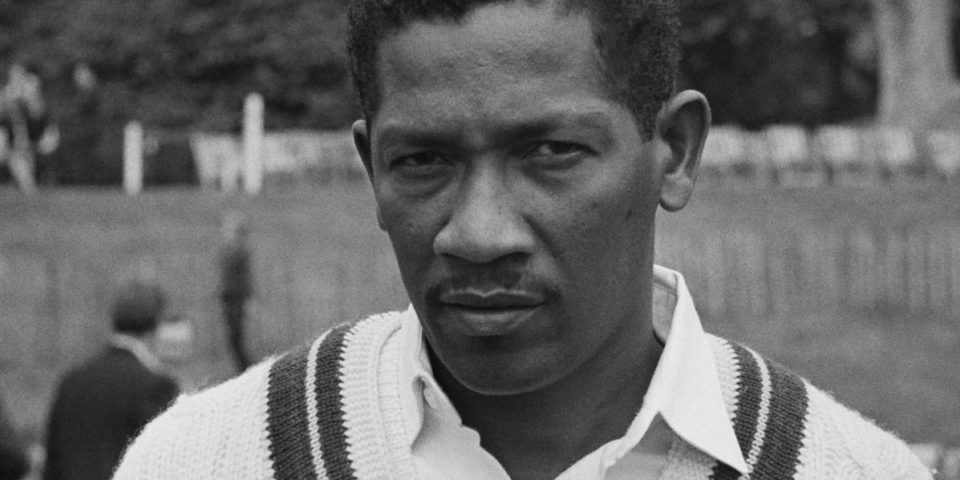 There is bad news for the West Indies team ahead of the second ODI to be played in Visakhapatnam. Former Caribbean batsman Basil Butcher died after a long illness. A statement from Cricket West Indies said on Tuesday, that ’86-year-old Guyana batsman Butcher died in Florida on Monday, who was born in village of Port Mourant, in British Guiana.

Butcher, who was a part-time leg spinner, scored 34 runs against England at Port of Spain with 5 wickets. He was also awarded the Wisden Cricketer of the Year in 1970. Apart from cricket, he also did many other things.