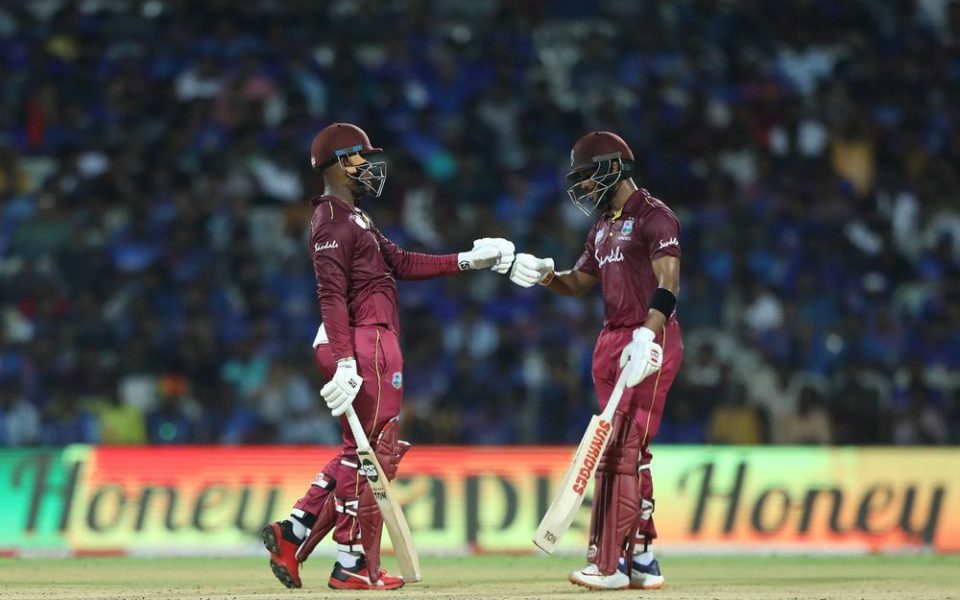 All the West Indies players have been fined 80% of their match fee for maintaining a slow over-rate against India in Chennai. The fine have been imposed by ICC match referee David Boon after West Indies side was ruled to be four overs short of its target on Sunday after time allowances were taken into consideration.

ICC in its statement said that “In accordance with Article 2.22 of the ICC Code of Conduct for Players and Player Support Personnel, which relates to minimum over-rate offences, players are fined 20% of their match fees for every over their side fails to bowl in the allotted time. As such, the team have each been fined 80% of their match fee.”

West Indies team won the match by 8 wickets. The team lead the three-match series with 1-0. The second ODI will be played in Vizag on Wednesday.