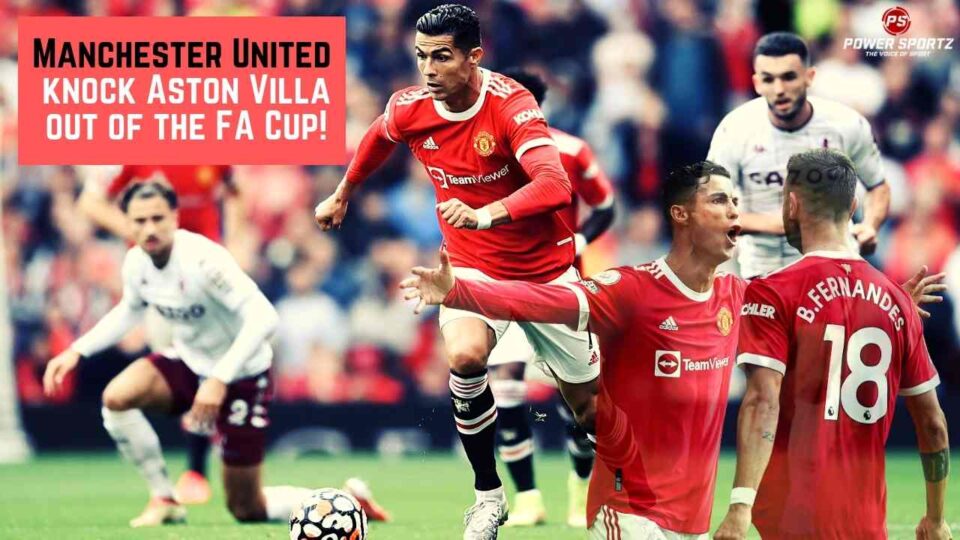 Manchester United has undeformed in the Premier League this season; currently, Ralf’s side is coming 7th in the league four points behind the Gunners; who hold the Champions League spot at the moment. Even though they are coming in 7th place, the Red Devils have one game in hand in comparison to the other teams in the league. In addition to the domestic league, United has reached the round of 16 stages of the UCL; in this round, the English giants will play an extremely difficult tie against Atletico Madrid to advance further in the cup.

Furthermore United have advanced to the fourth stage of the FA Cup; they did so after defeating Aston Villa in the third round of the cup. The Red Devils beat Gerrard’s side by a narrow scoreline of 1-0; Scott McTominay scored the winner in this game in the 8th minute of the game. This was a well-deserved win for the hosts as their side retained 54% of ball possession and managed to record 9 shots on target; in comparison to Villa who recorded 46% possession as they recorded 4 shots on target. Later on the 15th of January, both these sides will play again in the Premier League; do you think Aston Villa will be able to secure a win in this game?

The round four ties have been released; the Red Devils will face Middlesbrough at the Old Trafford to further their stay in the cup. Other significant fourth-round ties in the cup will see; Liverpool will face Cardiff City, Manchester City will host Fulham and Chelsea will play Plymouth Argyle in this round. The biggest misses from this round of the cup are Arsenal who lost against Nottingham Forest and Newcastle who lost to Cambridge United.

Who do you think will be able to secure the FA Cup in this round of the tournament?