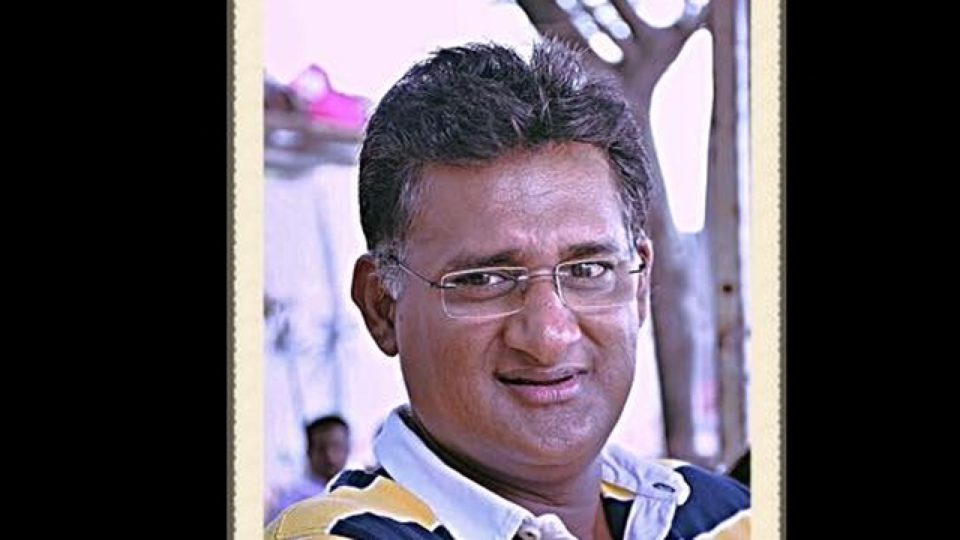 Known to be indifferent and a true derelict in discharging his duties, team India manager Sunil Subramaniam has now invited the wrath of the CoA. According to reports in the media, Subramaniam has been given a mouthful by members of the CoA for a recent faux pas. The erring team manager has failed to honor a request from the Indian High Commission in the West Indies that required five cricketers to shoot for a save water campaign.

Subramaniam’s handling of the matter was frivolous according to reports, which was the final nail in the coffin. He did not respond to the officials from the high commission although there was a prior directive from the BCCI. He might now be called back midway through the series in West Indies.

Not only this, but Subramaniam has also jeopardized his chances of getting a renewal of his contract. Like other support staff and coaches of team India, BCCI also called for a change of the administrative manager. With this latest incident, Subramaniam is definitely out of contention.

Ashes series: Jerseys to have players’ names and numbers in a first