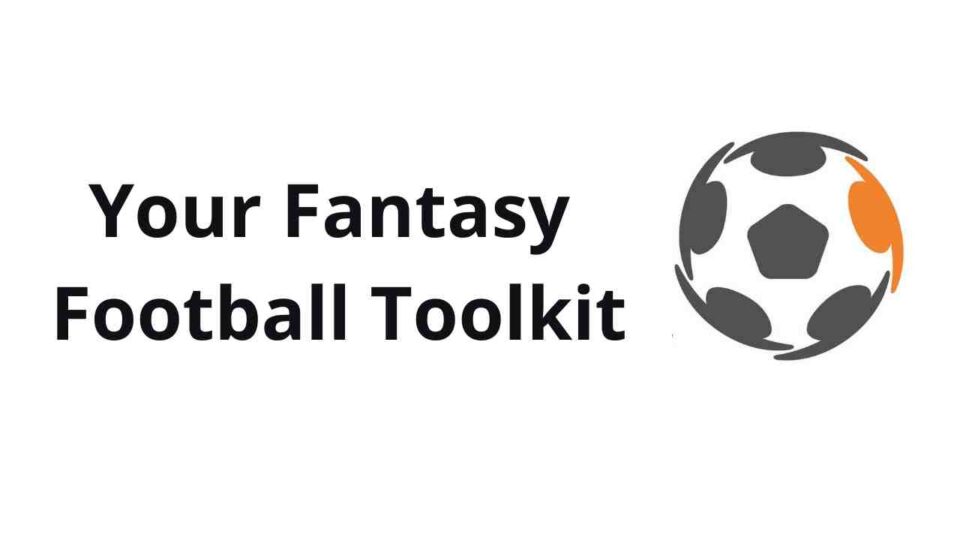 For football fans everywhere, it’s likely you signed up to play the English top flight’s official fantasy football game this season – Fantasy Premier League (FPL). That’s you and over seven million others who registered for the 2021/22 iteration of the best game in the world.

With that amount of competition, it’s fair to say that some football know-how as well as complete dedication and commitment to the cause are necessary to succeed in the FPL sphere. However, more-and-more people are getting into the game of FPL who would never have considered themselves to be massive fans of the beautiful game.

The Ever-Increasing Appeal of Fantasy Football

FPL has grown in popularity over the years and not just among football supporters. Previously, you would have expected every fantasy football player to be a lover of the sport. Nowadays, people are entering the FPL game from a different perspective. With all the data and statistics easily accessible, plenty of data analysts and others from a scientific background are trying their hand at FPL. Think of it as the complete ‘Moneyball’ approach to fantasy football.

These guys and gals are not swayed by the reputations of the stars of our sport. They will make objective decisions based on the data presented in front of them. There are no club loyalties at play here either. If you’re not a fan of Liverpool, Manchester United, Chelsea, or any other Premier League club then you won’t be influenced by who any player plays for.

In many ways, it has turned out to be an advantage that none of us long-time fantasy football players foresaw. Without the shackles of your love for a club, would you be a better FPL player? We think so.

Anyway, let’s have a look at some of the easy-to-use tools that are available to all fantasy football players around the world.

One of the best tools to have in your kit for fantasy football is a reliable predicted lineups source. We say ‘reliable’ because there are thousands of FPL tips sites out there who claim to have quality content. You must find the one that works best for you.

Once you have a site that you believe is suitable, go to their predicted Premier League Lineups page ahead of each FPL gameweek deadline. This needs to be a regular part of your FPL routine. Set reminders on your phone if you have to. Just do not forget to check the likely lineups before every round of matches.

A good predicted lineups page such as the one above will also assist you with more details such as ‘fixture analysis’, and plenty of probabilities such as the likelihood of a player scoring in each game, how likely it is for a team to keep a clean sheet, the odds on that team winning, and so on.

Remember – it’s best not to make a transfer until you’ve checked the predicted lineups page. Don’t even pick your captain or vice-captain yet. Your substitutes? Yes, you guessed it. Predicted lineups can even help you decide on who to prioritise on your FPL bench.

Therefore, you should find the right site for you – one that you are comfortable using and that you know you can trust the information found therein. Don’t devalue the importance of this task. Having a look at that site before the deadline in each round of fantasy football will be at the core of your FPL routine.

Injuries in the FPL

As well as finding a solid source for predicted lineups, you should also ensure that you check the injury list for the Premier League whenever you can. Here, you will see the list of players who are currently injured and unavailable to take any part in the action currently. There will also be the expected return date for that person.

Be wary when picking players who have just returned from a long-term injury too. They will always take some time to return to full match fitness so, no matter how tempted you are to put them back in your FPL team, it may be best to wait. Those players will probably be making some ‘cameo’ appearances as they get some minutes into their legs again before making their club’s starting lineup.