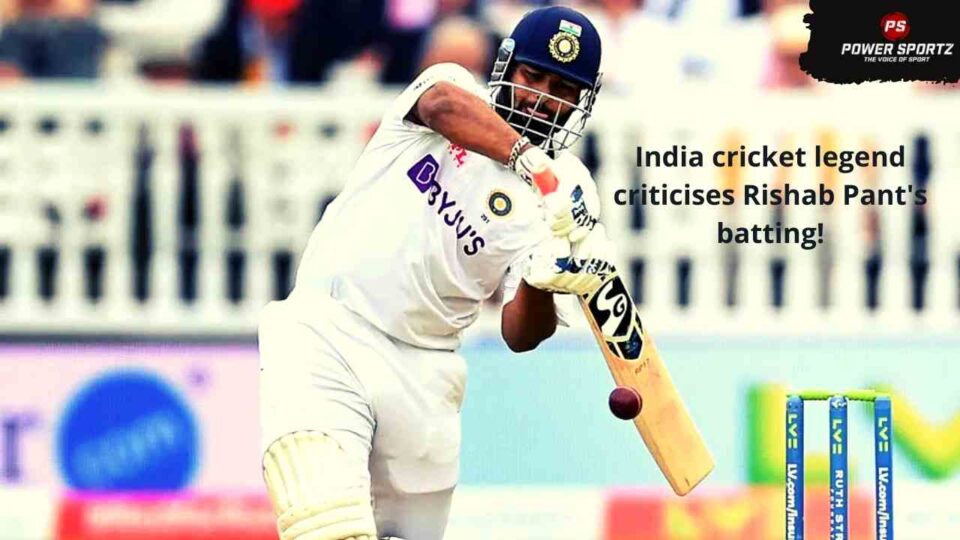 India is currently touring South Africa after defeating New Zealand in a convincing manner at home; they did so by beating New Zealand in the three-match T20 series by winning all the games. Later they won the two-match test series by a margin by going one up. Dravid’s team has been phenomenal in all departments of the game as they have pushed up to the number one spot in the ICC test rankings; along with taking their side to the second spot in the ICC T20 rankings; despite having a poor run in the world cup.

Kohli’s side won the last match of 2021 after beating South Africa in a test match; they did so by winning by a huge margin of 113 runs. The victory came through an exceptional bowling performance in which; Bumrah took 5 wickets and Shami took 8 wickets over the course of the two innings. Additionally, KL Rahul stepped up with the bat scoring 123 runs in the first innings and 23 runs in the second innings; South Africa was extremely disappointed after this result and was fully focused on the other two matches of the test series!

In the second test match, India was extremely poor with the bat; in the first innings, they were only able to add a total of 202 runs. Yet again the majority of their runs came through captain KL Rahul who added 50 along with Ashwin who managed to add 46 runs; in South Africa’s first innings they managed to tilt the tie in their favour by scoring 229 runs. Like the first innings, India struggled with the bat again as they only managed to score 266 runs. Currently, South Africa is in a comfortable position to win this match on the fourth day of the game.

Rishab Pant has been heavily criticized for the manner in which he has played in this test; Indian cricketing legend came out to express that “I like it (the sledging). Humans play cricket, so obviously, there will be emotions. It isn’t even a sledge. Such things happen. They aren’t robots, they can’t just bowl and field and come back. But Test cricket is all about how you react to it and absorb the pressure.” The batsmen further added that “There wouldn’t have been much criticism if he played the same shot in one-day cricket. But given the situation of the game, to play a shot like this… I’ve always believed that there is a very thin line between bravery and stupidity. You can’t call this bravery, it’s stupidity.”

Gambhir feels that “Even if you had scored a 25-30 from here and set a 230-240 run-target for South Africa, this game would’ve been out of their reach. Why do you want to bring South Africa back in the game? You’ve played in Test cricket for so long, you should know how to absorb such pressure.” He concluded his statement by expressing that “As far as Rassie’s dismissal is concerned, I agree Rishabh is not at fault because there are two umpires there. If they had any doubts then, they should’ve referred it to the third umpire. But whatever happened today… I like it. When India come to field, I want them to respond in similar manner. How a batter reacts is entirely in his hands. It was clear today that Rishabh Pant couldn’t absorb the pressure because there was no reason to play a shot like that,”