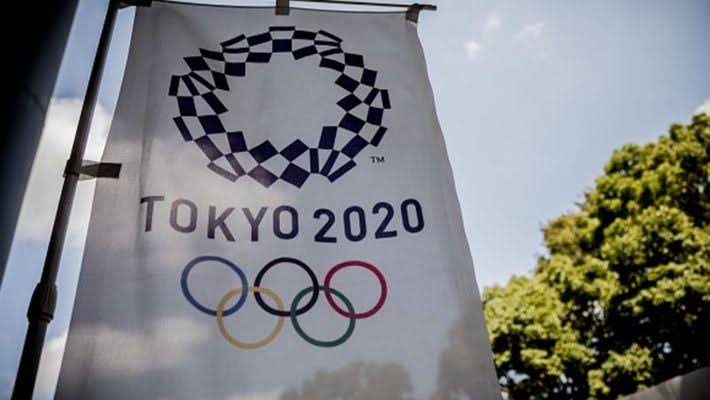 The International Olympic Committee launched its Hindi platform on its Olympic channel on November 13, an initiative that drew huge praise from the Sports Minister Mr. Kiren Rijiju. In a tweet in Hindi Rijiju said that he is “glad to know that Hindi is now official language for Olympic Channel. People can know about India’s Olympic’s journey and performance of athletes in Hindi. It will help the Olympic movement in India.”

On the other hand, Mark Parkman, General Manager of the IOC’s global Olympic channel said, “This is a great way to engage with more fans in growing markets and to tell the great Olympic stories in a way that connects directly to them as we build excitement on the road to Tokyo 2020.”

Hindi being a language of the masses in India, now, more and more people would be able to access information on their favorite sport and sportspersons. Fans can access the channel both on mobiles and computers. The channel broadcasts interesting documentaries on renowned athletes which are instant hits with viewers.