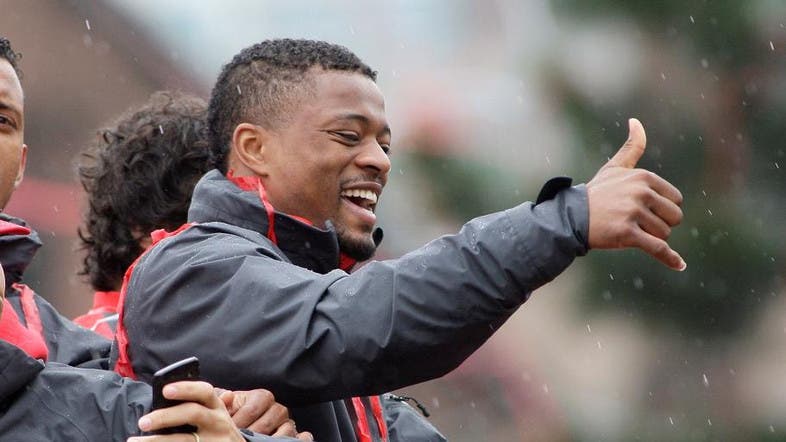 Manchester United legend Patrice Evra retired from football. The 38-year-old left-back joined the Red Devils in 2006 from Monaco and stayed at the club until 2014, where he won five Premier Leagues and one Champions League title. Under the leadership of Sir Alex Ferguson, Evra played a great role to make the flag of Manchester United look out of this world. Evra was a great leader of Sir Alex and was very motivational for his teammates.

Other than having a few problems with his national squad, everything went all moonlight and roses for the former Nice player. After ending his picture at the Theater of Dreams, Evra moved to Juventus, where he won three Italian top-flight titles. In 2017, the Senegal born player joined Marseille, where he did some ‘not so great’ stuff and saw a big ban. His little spell at West Ham wasn’t a fantastic one. Evra was a classical United player and a legend at the same time for the global United fans.