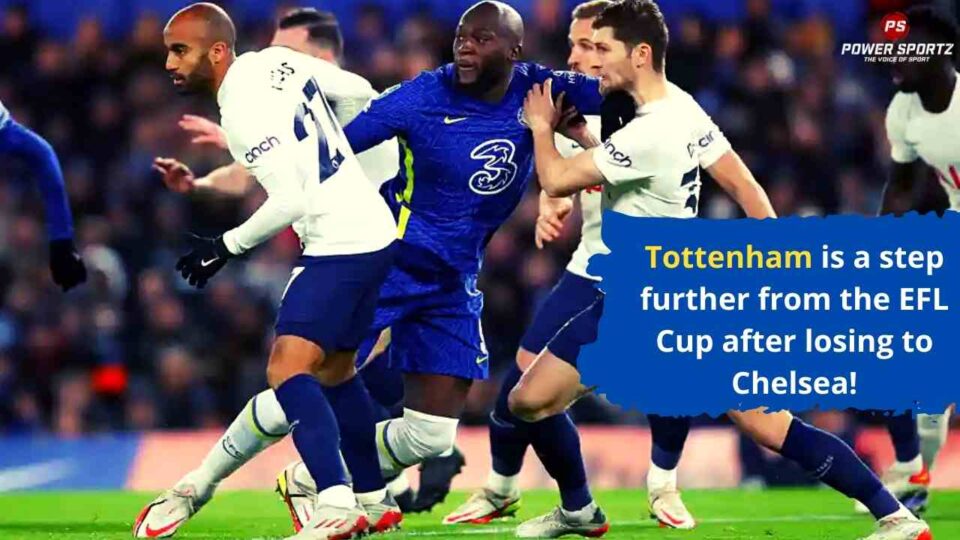 Tottenham is pushing up the table under Conte; the London-based side are coming 6th in the domestic league 2 points behind their arch-rivals Arsenal. Despite being 2 points behind Arsenal; Spurs are expected to push above the Gunners as they have 2 games in hand. In addition to pushing up the Premier League table; the club is playing in the semifinals of the EFL Cup. Furthermore, Conte’s side will play in the 3rd round of the FA Cup tie against Morecambe, which will be played on the 9th of January at 7:30 pm IST.

However, the club has had an unfavourable result in the first tie of the EFL Cup semifinals; the match was played at the Stamford Bridge. The Blues won the match by a scoreline of 2-0; the first goal come through Kai Havertz in the 5th minute of the game; later in the 34th minute Spurs ended up sealing the faith of the tie after scoring an own goal. This was a well-deserved win for the hosts as they controlled 64% of the ball and extended 6 shots on target; as compared to Conte’s side who only managed to record 2 shots on target. The second leg of this tie will be played on the 13th of January at 1:15 am IST; yet again Chelsea is expected to win this match and solidify their place in the finals of the EFL Cup this season!

Tottenham must focus on the Premier League!

Now that Tottenham is not expected to win any of the remaining cup competitions that they are in; Conte’s side must focus on finishing in the top 4 spots in the league. This is because this will enable the side to play in the Champions League in the upcoming season. However, they will face tough opposition from other clubs such as; Arsenal, West Ham, and Manchester United. Who do you think will be able to finish in the top 4 positions of the Premier League this season?