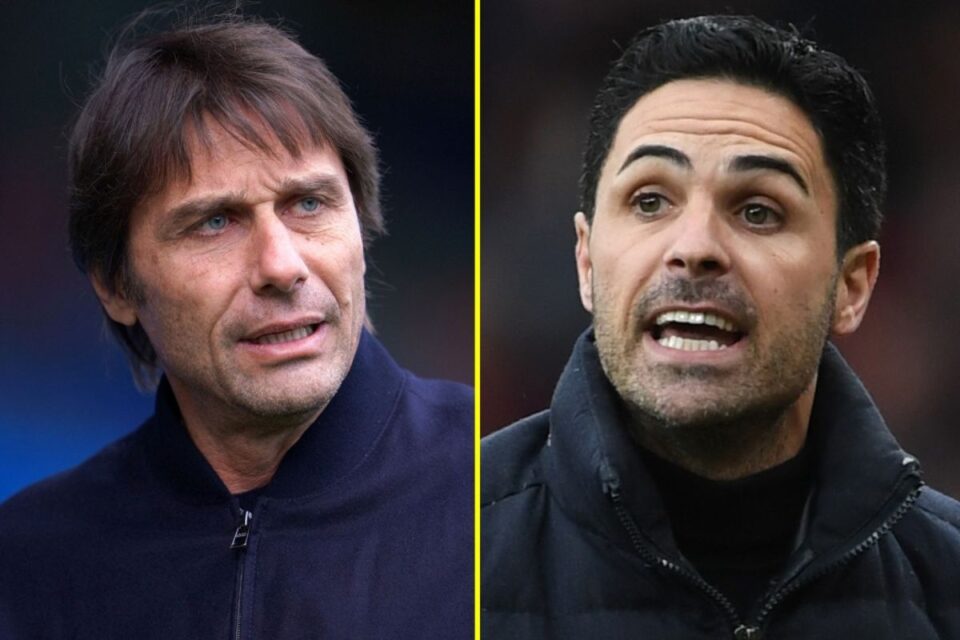 Martin Odegaard, Oleksandr Zinchenko, and Reiss Nelson may all be able to play in the North London derby against Tottenham Hotspur in October, Odegaard and Zinchenko missed the 3-0 victory over Brentford last Saturday due to injuries they sustained; the former suffered a calf strain in training.

The left-back would not be available for the international time, the Ukrainian FA stated, adding that Zinchenko had been experiencing a similar problem. Odegaard’s situation was updated earlier this week by Norway manager Stale Solbakken, who disclosed that the 23-year-old was “not doing well.”

“We are in regular dialogue with him and (Mikel) Arteta and Arsenal’s health sector, as it is called in Danish. Nothing has been decided there, so there is still hope,”

“They are the ones who have had ‘hands on him’ up until now, and they are in dialogue. He’s not doing well now. Now it’s a matter of getting a final decision on whether he can be in both or one game. We’ll certainly see him in Norway, either as a player or a ‘fourth coach’. It means a lot to have him.”

Odegaard and Zinchenko’s injuries, according to Goal, are just minor,  and both players might be available for Antonio Conte’s team to visit after the break.

Arsenal with a full team in North London derby

In September, Norway played Slovenia and Serbia in the UEFA Nations League. Odegaard was not selected for those matches, but the report notes that if his injury recovers rapidly, he may still be required to report for international service if he finds himself in a good shape before their upcoming fixture.

The captain of the Gunners is believed to have been suffering from a calf injury for a number of weeks, and it was decided to take him off after he participated in the team’s final practise before beating Brentford.

At the Brentford Community Stadium in place of Odegaard, Fabio Vieira made his complete Premier League debut and scored the third goal of the game for the Gunners with a powerful long-range shot.

Nelson, who suffered a major thigh injury in August, is anticipated to play in the North London derby alongside Odegaard and Zinchenko.

The English forward has yet to play in a competitive game for the Gunners this season, but this week he was seen returning to training with his teammates. He should be available to Mikel Arteta on October 1.

Emile Smith Rowe is more uncertain following a recurrence of a groyne ailment earlier this month than Cedric Soares, who may be available as he works to recover from a knock.

Thomas Partey started the match against Brentford despite Mohamed Elneny’s significant hamstring injury, which is anticipated to keep him out until 2023.

After seven matches, Arsenal is still in first place in the Premier League and may extend its lead over Tottenham to four points on October 1 if it wins.