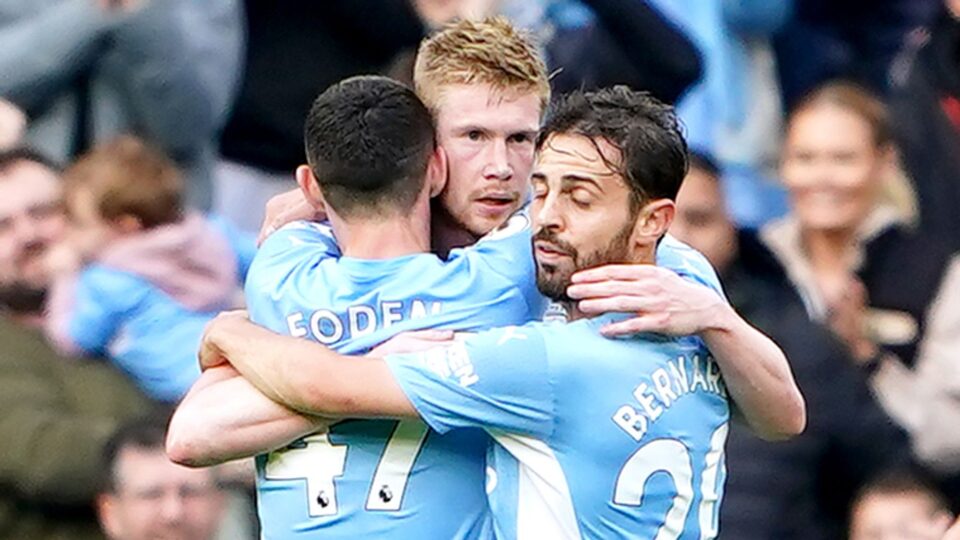 Manchester City is one of the favourites along with Liverpool, Manchester United, and City to win the Premier League. They have started the season on a great note; scoring twenty goals and conceding six goals in ten matches. This has helped the English giants win six of their games and draw two games. Pep Gladiolas’ side is coming third in the league five points behind league leaders Chelsea. They faced Crystal Place on the 30th of October.

Crystal Palace has had a tough start to the season; they are coming 13th on the table. Even though they have only lost two games of this season they are struggling in the league; As they recorded six draws in ten matches that they have played this season. Patrick Vieira’s side has been playing better in the recent past as they have been unbeaten in the last five games. They play their next game against Wolves on the 6th of November at 8:30 pm IST.

Manchester City dominated the match with 68% ball possession; They managed to record fourteen shots as compared to Crystal Palace who took eight shots. However, Pep’s side was extremely wasteful and only recorded three shots on target. Crystal Palace was extremely efficient and scored two goals with the three hoots they took on target. Wilfried Zaha scored the goal in the sixth minute of the match; This caused a lot of frustration to their opposition. Aymeric Laporte picked a red card in the 45th minute, following this red card Bernardo Silva and Ederson picked up yellow cards before the half-time whistle.

Guardiola’s side was unable to make a comeback in the match in the second half; Crystal Place was efficient while counter-attacking and managed to put a lot of pressure on City’s defence. Manchester City’s side conceded the second goal in the 88th minute of the match. This match has given great belief to Crystal Palace going forward to the few games of the season.

Do you think Manchester City will be able to win the league this season?