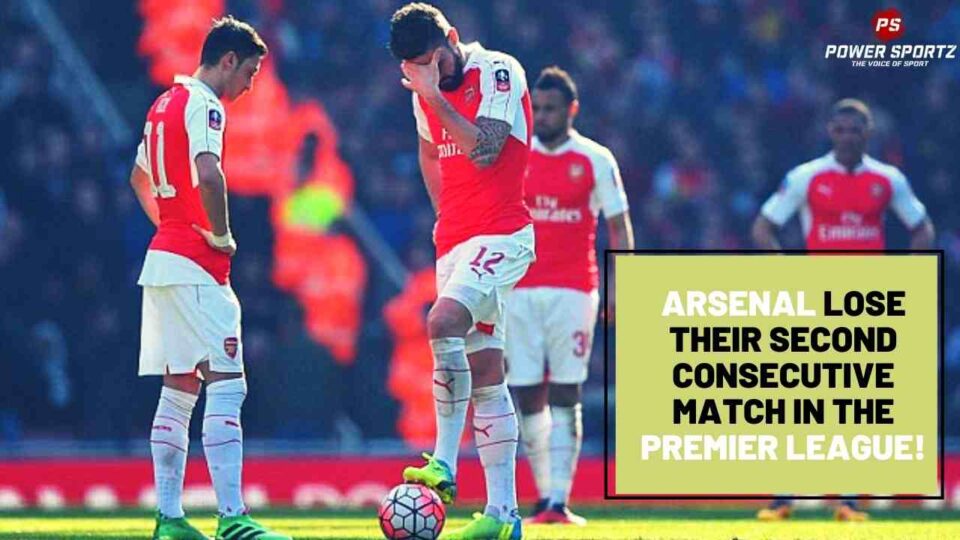 Arsenal had been phenomenal run under Mikel Arteta in the recent past; however, they have struggled in the last five league game. The Gunners have only been able to win two games out of their last five league games; this has resulted in them dropping from 5th place on the table to 7th place on the table. Many rumours suggest that Mikel must improve his side’s performances if he hopes to keep his job; the London based side played Everton in the 15th game week of the Premier League!

Everton has not been in great form this season; they have only been able to win 5 out of their 15 matches this season. This is because Rafa’s side has been poor defensively; as they have conceded 25 goals in 15 league matches. Their biggest defeats came against Liverpool by a scoreline of 4-1; along with both Manchester United by 4-0 and Manchester City by 3-0. However, they showed great character in their most recent match against Arsenal as they recorded their first win in five matches.

The Blues edged past Arsenal with as they win the match by a score of 2-1; In the first half of the game the Gunners took a lead at the bring of the half-time whistle. Mikel’s side was expected to win this game with ease at the recorded 64% of ball possession. However, they weren’t able to hold on to their lead. As Everton scored two goals in the second half of the match. The first goal came through Richarlison in the 80th minute of the game; along with Demarai Gray who scored a phenomenal goal in the dying minutes of the match.

Following this match, the Blues will take on Crystal Palace on the 12th of December; Do you think they will be able to record their second win in five Premier League matches?

KL Rahul the most expensive player in the 2022 IPL season?: Player Bio