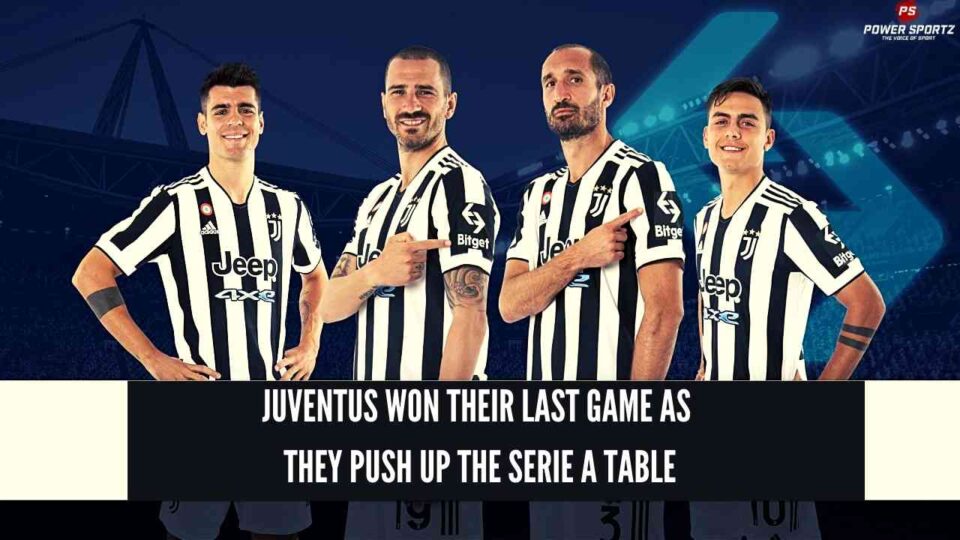 Juventus are struggling this season as they have lost Ronaldo; CR7 became an extremely important player for the side as scored 101 goals and 22 assists in 134 appearances. The Black and Whites are struggling in the league; as they are coming 7th in the league after 18 game weeks. This has come through because they have only been able to win 9 wins in 18 matches; they are currently coming 12 points behind league leaders Inter who have only lost one match this campaign.

Despite having a poor run in the league; Juve has been extremely dominant in the Champions League. They did so after winning 5 out of the 6 league games they played in; finishing as the best team in their group has made them draw Villarreal in the knockout stages of the cup. The other team which qualified from their group was Chelsea who play Lille in the next stage of the cup. How far do you think both Chelsea and Juve can reach in this edition of the cup?

Bologna will be disappointed not to have won their last league game against Juventus; this is because the Bologna controlled 58% of the ball possession and recorded as many shots as their opponents as they both recorded 11 shots each. However, Juve was more effective while attacking as they had 4 more shots on target as compared to the home side.

Following this match do you think Juventus will be able to push up the Serie A table?