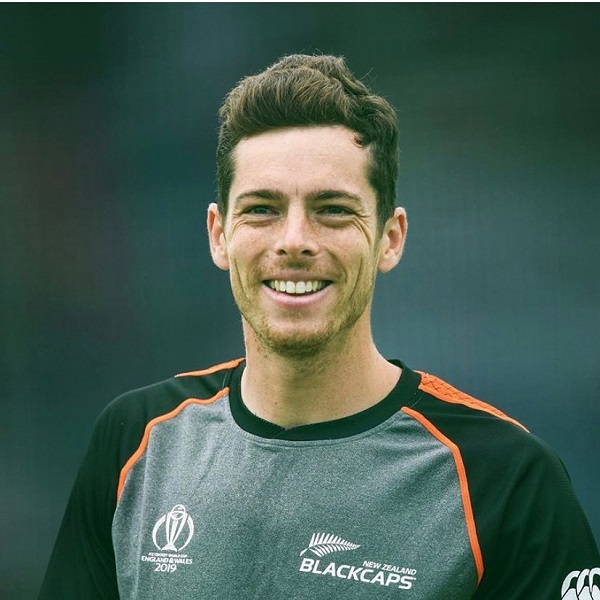 Mitchell Santner is a New Zealand international cricketer who plays all forms of the game. Domestically, he plays for Northern Districts cricket team. He is an all-rounder who bats left-handed, and bowls slow left-arm orthodox spin. He has been involved in the highest 7th wicket partnership for New Zealand in Tests.