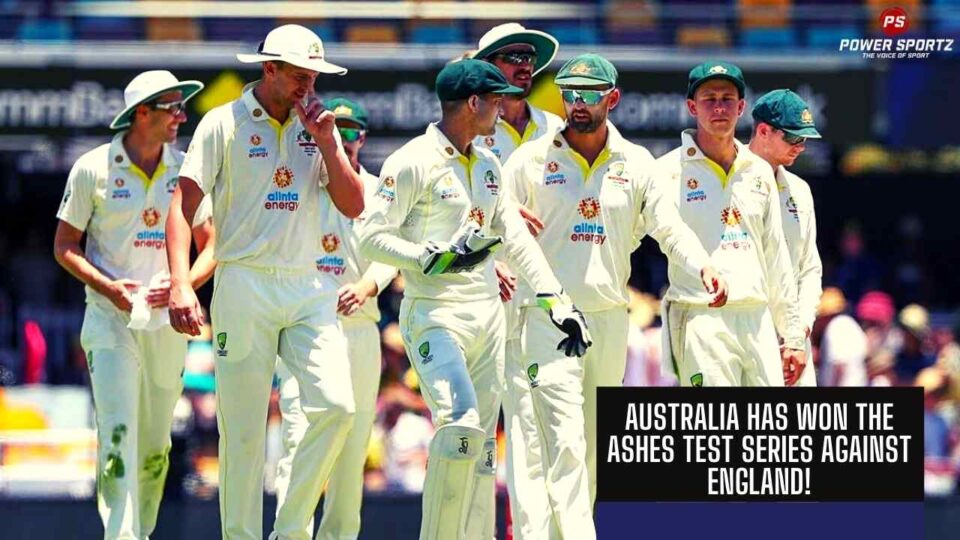 Australia who is the current ICC T20 world champion is in outstanding form; they are currently playing in the ashes against their rivals England. Firstly in the first match of the series the Australians won the match by a huge margin of 9 wickets; This came though because England’s batting unit was unable to deal with their opponent’s bowling unit and crumbled under pressure in both the innings. The man of the match for the first game was Travis Head who added a cushion of 152 runs for his side!

Following this victory; in the second ashes test match of the series, the hosts extended their lead in the series. They did so as they beat England by a huge margin of 275 runs; as England’s bowling department wasn’t able to restrict the host batting unit. The majority of Australia’s runs came from Marnus Labuschagne who added 103 runs in the first innings and 51 runs in the second innings. Additionally, the victory came with ease as; Mitchell Starc took 6 wickets and Jhye Richardson took 5 wickets over the two innings they played in.

Australia won the third test match to secure the ashes!

Later Australia has won the third test match in the ashes test series; this win has helped the hosts clinch the 5 game test series by securing 3 wins! In their most recent match, England ended up losing by an innings along with an additional margin of 14 runs. Yet again England was unable to have a valuable knock from the bat as they scored 185 runs in the first innings; this came through by brilliant spells by Pat Cummins and Nathan Lyon who took 3 wickets each.

In Australia’s innings, they were bowled out for a total of 267 runs; the majority of the host runs came via Marcus Harris who scored 76, and David Warner who scored 38. The key bowlers for the Englishmen in this segment were James Anderson who took 4 wickets and Ollie Robinson who secure 2. Later in the match, England’s side collapsed in their second innings after scoring 68; they arose as Scott Boland put in one of the most captivating spells in the world of cricket, as he took 6 wickets while conceding 7 runs.

Will Australia win the last two matches of the Ashes series?