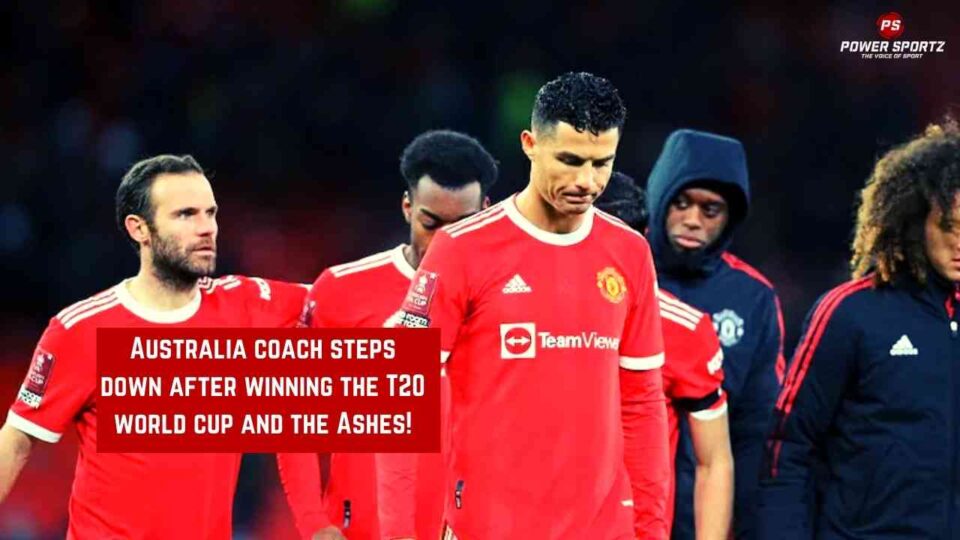 Manchester United is attaining great form under Ralf; the team has managed to enter the top four league spots. Many believe now the top 4 spot battle will be between the trio of Tottenham, the Red Devils, and Arsenal; even though West Ham is in a great position; other teams around them have games in hand which will result in being a huge disadvantage. In addition to the Premier League, the Red Devils are still part of the UCL where they play in the round of 16 tie. Firstly United will travel to Spain to play the first leg of the cup on the 24th of February; later on, on the 16th of March Atletico Madrid will make a trip to the Old Trafford to play the second leg.

Despite having great league and European cup form; Manchester United has been eliminated from the FA Cup. They faced Middlesbrough in the fourth round of the FA Cup which they were expected to win with ease; however, Middlesbrough shocked United and managed to equalize the game to 1-1 in normal time. Later in the penalties, the underdogs edged a win by a score of 7-8; many have blamed the red Devils’ loss on the poor finishing of Manchester United’s attackers.

Manchester United will go without a title again?

The Red Devils have gone without a trophy for around 5 years; yet again this year it is expected that they won’t be able to secure silverware. This is because the UCL is the only cup tie they are in which has many better teams; additionally, they are currently coming 19 points behind the current league leaders Manchester City.

If the Red Devils aren’t able to secure a trophy many big seasons such as Ronaldo and Pogba are expected to push for an exit away from the club!