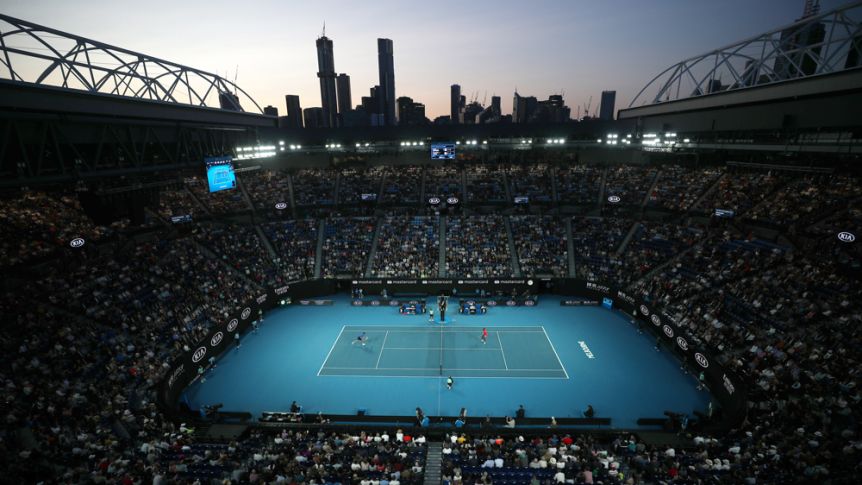 The Australian Open will open a week later than scheduled in all probability, a government minister looking after the tournament has said.

Speaking to reporters, Martin Pakula, the state of Victoria’s sport and major events minister, informed that he had come across reports that the first Grand Slam of the year is in all likelihood to be deferred by a week or two.

“I think that’s still the most likely. But it’s not the only option,” he said outside the Victorian Parliament.

“As you know, the French Open was delayed by many months and Wimbledon didn’t occur at all. I still think it’s much more likely that it will be a shorter rather than longer delay. I don’t want to unduly repeat myself but these are very complex negotiations.”

There were speculations already that the event could be pushed back to February or March, and organizers scurried to finalize the dates of the tournament in January itself. And this announcement came as a surprise after the efforts of the organizers for a timely event.

The COVID-19 quarantine protocol in Australia is making things difficult for the organizers as it would pose logistic challenges to hold the event as planned from January 18-31.

The ongoing rules in the country mandates the players to quarantine for two weeks on arrival in Australia. But Victoria is not permitting any of them to enter before January 1.

This would invariably impact the warm-up tournaments and hinder players’ adaptability and preparation for the tournament.

“The exact nature of that quarantine, whether or not it’s their own bubble, or something more common, is still part of those conversations,” Pakula said.

“The quarantine requirements will be those that are ultimately agreed with the public health [authorities] and then it will be a matter for the ATP and the WTA about whether or not they are acceptable,” he added.