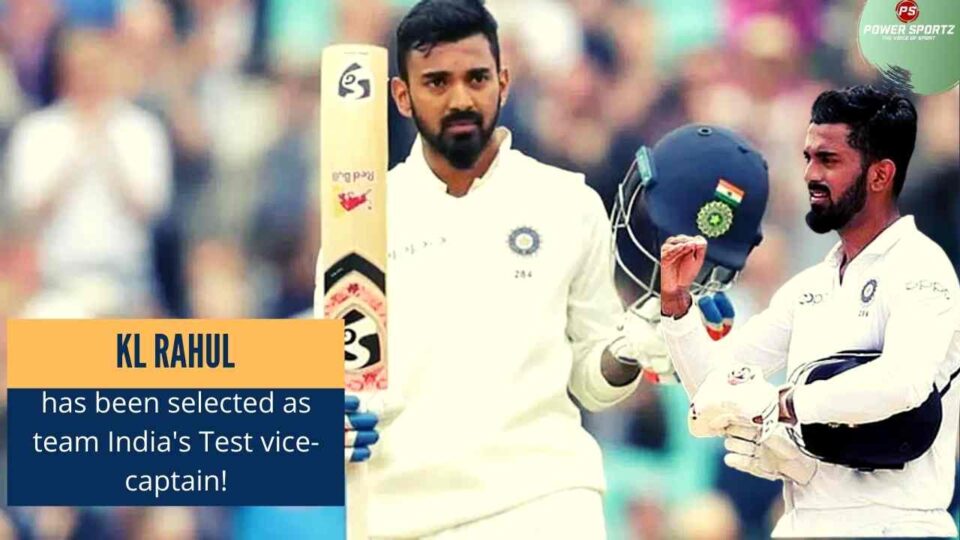 KL Rahul made a decision to leave Punjab Kings where he was the captain before the start of this season of the IPL. Recent reports have hinted that the Lucknow-based IPL side; (which is yet to be named) has decided to select the batman as their captain. This is because both current mentor Gautam Gambhir; and coach Andy Flower have selected him as the captain of the side; Along with Rashid Khan and Ishan Kishan. However, as of now, the official selection is yet to be announced and changes could be made.

From the 26th of December India will play in a three-match test series against South Africa. In this tour, Rohit Sharma was supposed to play in the vice-captain of the side; however due to an injury sustained while training Rohit Sharma picked up an injury in his hamstring which has ruled him out of the test series. The start batsman was replaced by Priyank Panchal for the series; however, the player isn’t expected to feature in any of the matches in the series.

KL Rahul gets a new role for team India!

Following this decision, many reports have suggested that KL Rahul; could replace Rohit Sharma as the captain for both the ODI and T20 sides. As the BCCI has decided against keeping Virat Kohli in that role. Do you think KL Rahul will be a good fit as a captain if Rohit Sharma is unavailable?