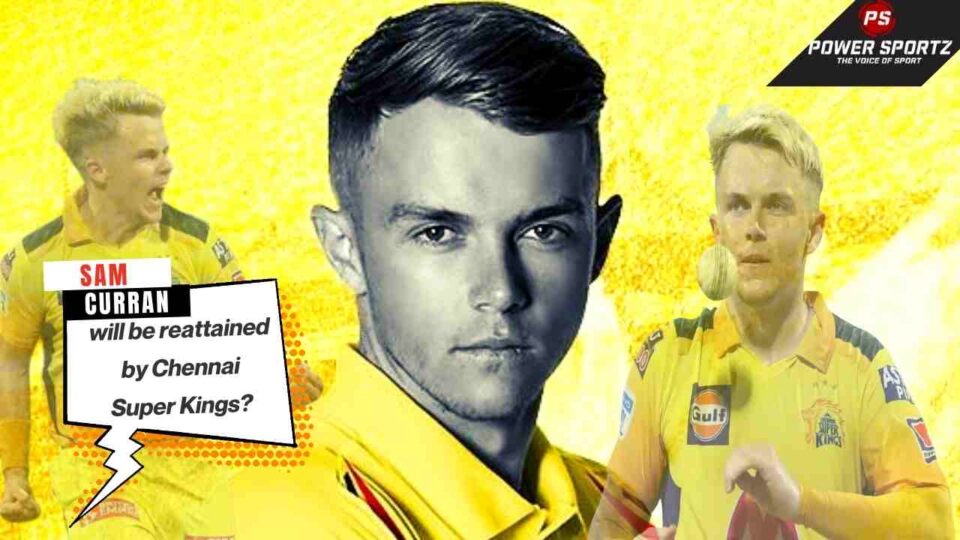 Samuel Curran was born on June 3, 1998. He is an English cricket player who represents Surrey Domestic Cricket Team and England on the international stage. Curran plays as a left-handed batter and pitches medium-fast with his left arm. Curran was also recognized as one of the International Cricket Council’s five emerging talents in men’s cricket in 2018; and he was awarded as one of Wisden Cricketers’ Almanack’s five Cricket players of the Year in 2019.

Curran was raised in Northampton, England on June 3, 1998; to veteran Zimbabwe professional cricket player Kevin Curran; and his mother Sarah Curran. Furthermore; Sam is the younger brother of Surrey and British cricket player Tom Curran; as well as Northamptonshire player Ben Curran. Later, he attended Springvale House in Marondera; St. George’s College in Harare, and Wellington University in Berkshire for his education.

Curran played for Surrey at the Under-15, Under-17; and Second XI divisions. Later; he played for Weybridge in the Surrey Championship Premier Division in 2014. Furthermore; Curran made his professional appearance in a T20 match versus Kent in the Natwest t20 Blast competition at The Oval on June 19, 2015, at the age of 17. Later;  On July 13, 2015, he gained his 1st debut versus Kent at The Oval in a County Championship match. Moreover, at the stroke of 17; he became Surrey’s second-youngest 1st class cricketer in existence; trailing only Tony Lock, who made his debut vs Kent at The Oval approximately 69 years ago at the age of 17 years.

In the talent auction for the 2019 IPL, he was purchased for 7.2 crores by Kings XI Punjab. Later, the ICC identified him as one of eight players to watch before that season of the IPL. Even though he had a great season he was released by Punjab subsequently.  He was purchased by the Chennai Super Kings in the 2020 IPL auction ahead of the 2020 Indian Premier League. He was instrumental in helping his side win the league in the 2021 season.

Do you think CSK will opt to retain Sam Curran in the upcoming season of the IPL?