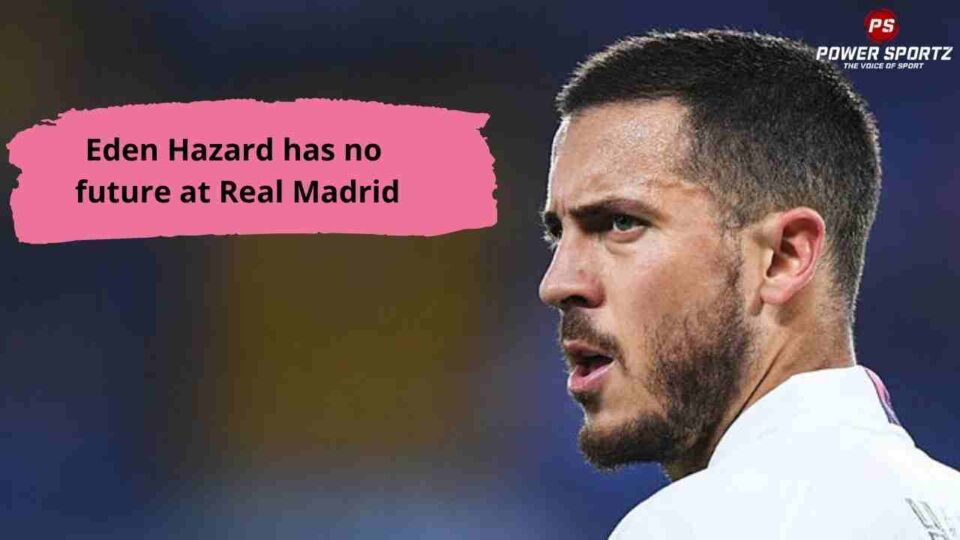 Eden Hazard was exceptional for Chelsea; The winger managed to score 110 goals and 92 assists in 352 games. His exceptional performances helped his side win the English league in 2015 and 2017; Additionally, the winger enabled his side to secure the Europa League title in the 2012-2013 and the 2018-2019 season. Despite, getting a lot of love and appreciation from the fans in England he decided to leave the Stanford bridge in 2019.

Hazard joined Real Madrid for around 115 million euros in a five-year-long contract. However, he has faced a lot of problems in Spain. The Belgium international has had fitness issues ever since he joined the Spanish giants; Ever since signing in 2019, the winger has only been able to play in 51 matches. In these matches, he has only been able to provide 5 goals and 9 assists.

Real Madrid should sell Hazard in the upcoming transfer window

Eden Hazard has an estimated market value of around 25 million euros and a contract that extends till the summer of 2024. Many believe that it is the right time to sell the 30-year-old attacker; This is because they feel that he isn’t going to improve his form and his value will keep depreciating in the near future.

Furthermore, there are rumours that suggest that Chelsea and Newcastle United are interested to bring the winger back to the Premier League. Thomas Tuchel the current manager of Chelsea is an admirer of Hazard; In a press conference in last years Champions League he expressed that, “He is a top-quality player and a key player for many years at this club and this league, the hardest in the world.”

Do you think the German manager will try to sign Hazard in the upcoming transfer window?