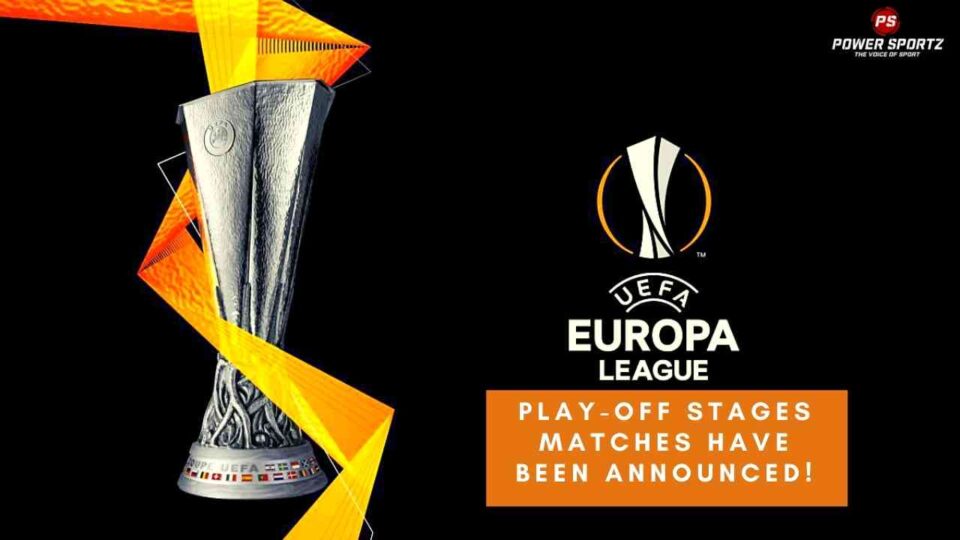 Europa League has had 8 teams that have progressed directly to the round of 16; by finishing as the group toppers. These teams include teams such as; Lyon, Monaco, Spartak Moscow, Frankfurt, Galatasaray, Crvena zvezda, Leverkusen, and West Ham. These teams will play the winners of the play-off stage matches; these matches will take place between the teams from the Champions League along with the second-placed teams from the Europa League.

The teams which have dropped from the Champions League to the Europa League are; RB Leipzig, Porto, Dortmund, Sheriff, Barcelona; Atalanta, Sevilla, and Zenit. Who take on the teams which finished second on the group stages of the cup. These include teams such as; Rangers, Real Sociedad, Napoli, Olympiacos, Lazio, Braga; Real Betis, and Dinamo Zagreb. The favorites to win this stage of the cup are Barcelona and Dortmund who have dropped out of the Champions League.

Europa League fixtures for the play-off stages will be as follows!

RB Leipzig will face Real Sociedad in the first match of the play-off stages; later tournament favorites Dortmund will face Rangers. Zenit will take on Real Betis if they hope to progress to the round of 16 stages. The most competitive match of the play-offs will see Barcelona take on Napoli; Further, Porto will face Lazio to move further in the cup. Atalanta faces Olympiacos to try to progress further in the cup; Sevilla will face Dinamo Zagreb and Sheriff will play against Braga.