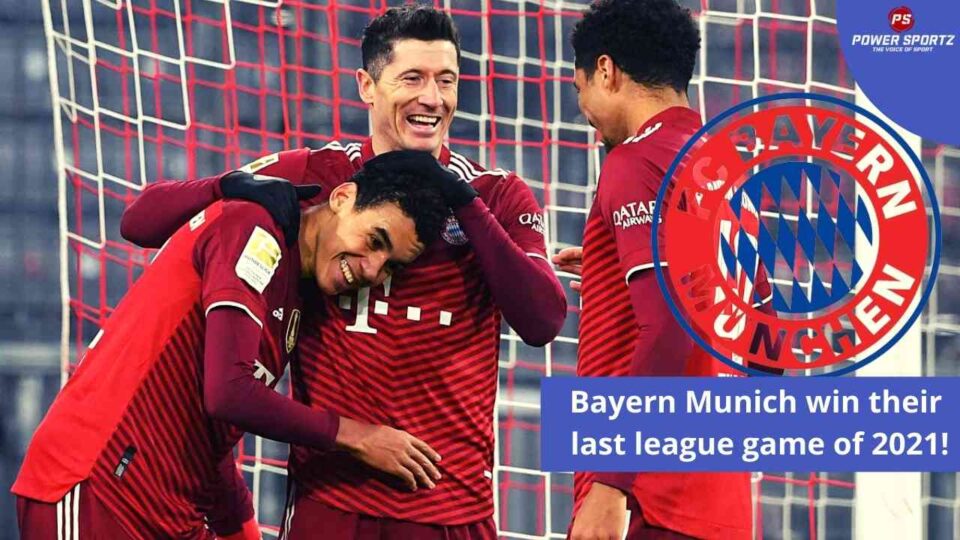 Bayern Munich finished first in their Champions League group after winning all of their group stage matches. Their group had teams such as Benfica, Barcelona, and Dynamo Kyiv; after passing through all of these teams the German champions will play in the knockout stages. Wherein they will play RB Salzburg who finished second in Group G; which the German side are expected to win with ease in the hope to move further towards the title.

In addition to dominating European football; the club has been phenomenal in the Bundesliga; as they are coming first in the league as they have a margin of 9 points as they top the table. This has come through as they have recorded 14 wins and 1 draw in 17 game weeks; many believe that Bayern will win the season with ease in this edition of the cup. Dortmund who is currently coming second in the Bundesliga is out of the UCL and will play in the Europa League in a play-off match to progress in that competition.

Bayern Munich the league leaders hosted 12th place Wolfsburg in their last Bundesliga match; the defending German giants dominated the game with 64% ball possession while recording 9 shots on target. Wolfsburg only managed to retain 36% of the ball as they recorded two shots on target!

Do you think Bayern Munich will be able to win the Champions League this season?