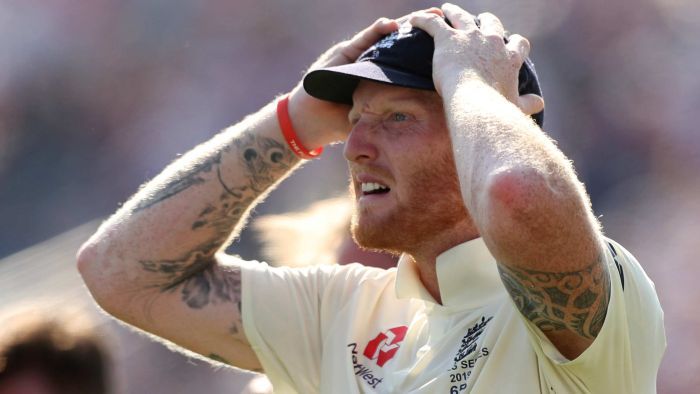 Recently a news article was published by an English daily that revealed full details of Ben Stokes’ family’s tragic past which Ben has never mentioned in public.

On which Stokes said that the newspaper article dealt with “deeply personal and traumatic events” that affected his New Zealand-based family more than 30 years ago. Stokes, in a statement on twitter alleged that the report had “serious inaccuracies which has compounded the damage caused”.

Well, England and Manchester United footballer Marcus Rashford allegedly came out in support of the country’s cricketer Ben Stokes and called the whole event “utterly disgusting” and the “lowest form of journalism”.

Rashford took to his social media and tweeted: “Disappointing to see this. Ben Stokes has been huge for sport this summer. He and his family deserve better.”