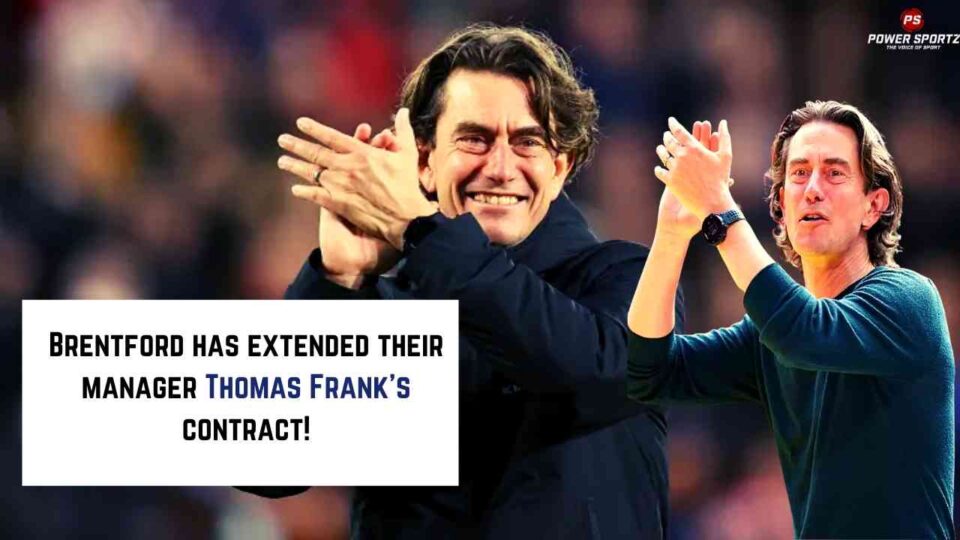 This brilliant form by Brentford has resulted in them being extremely impressed with their manager; therefore the club has signed their manager Thomas Frank on a long-term contract. This is expected to extend until the 2025 season; furthermore, along with the manager, the club has decided to extend the assistant head coach’s contract Brian Riemer.

Brentford manager gave his comments after extending his contract!

The 48-year-old Danish manager expressed that; “I feel privileged that I have the chance and opportunity to continue this fantastic journey.” Further Frank added, “I’ve been here for five years and it has been a privilege and enjoyment every single day to work with this group of players and a fantastic staff, and also with the fantastic fans.” Lastly, the manager concluded his statements by adding “We created a lot of Brentford history. I’m looking forward to doing my best every single day to try to create some new history with all the fantastic people at the club.”

Later Brentford congratulated the duo on signing the new contracts; they said “On behalf of everyone at Brentford, I’d like to congratulate Thomas and Brian on their new contracts.” Further, they added “First and foremost, they are fantastic people to work with and I’m sure everyone at the club will be pleased that they have committed to stay with us until 2025.” “They have been integral to the success that we’ve shared over recent seasons; culminating in achieving our shared target of playing in the Premier League; We want to continue to take Brentford forward, to compete with clubs far bigger than us, and to see how far we can progress.”

Brentford concluded their statements by expressing that “I am sure that we can build on the success that Thomas and Brian have helped deliver; along with all of the other staff and players and look forward to what I hope will be a successful conclusion to the season and beyond.”