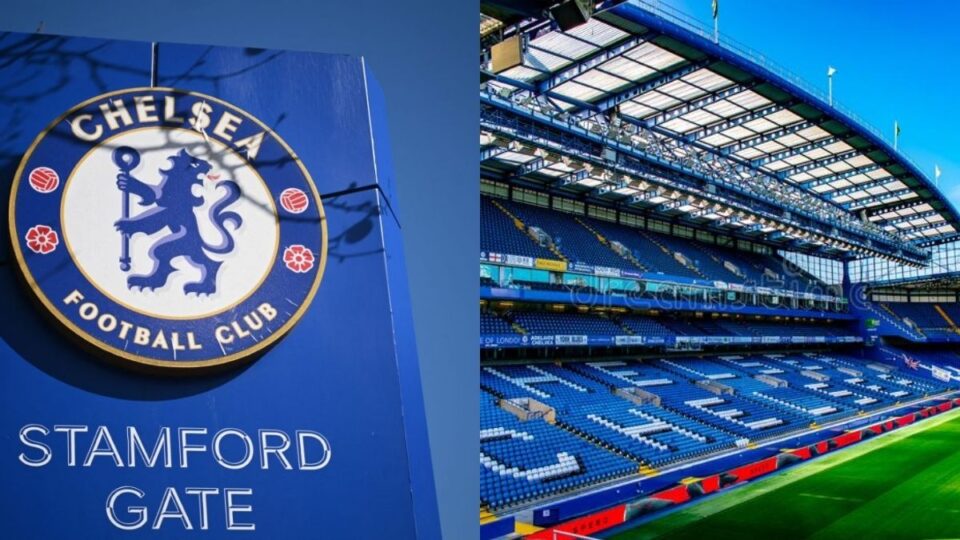 Since Russia’s decision to attack Ukraine, Chelsea has been in the news continuously as the takeover is on the verge. Despite being one of the least essential components of the terrible war, the Blues found themselves in the core of the battle, at least in the eyes of the media.

The London club’s owner & Russian billionaire, Roman Abramovich, was quickly scrutinised by governments all over Europe, with the United Kingdom at the forefront. The oligarch has now been sanctioned by the British government, and the club has suffered as a result for almost a week.

Until the Blues finds a new owner, everyday work operations will be impossible to recommence. Chelsea have been trying to find a purchaser since Abramovich indicated he would be selling the club ahead of the game against Luton Town.

The Raine Group (New York) has been assigned by the club and the English government with handling the sale. In the interests of speeding up the process, the capital market business designated last Friday as the deadline for any seriously interested parties to submit offers.

The Blues have been given encouraging news concerning the timeframe of the takeover as reports about prospective new owners continue to circulate.

Given the stakes, time is of utmost importance in this process. Many within the club have stated that Chelsea will not be able to endure the present sanctions for more than a few months. As a result, all parties concerned will have to complete the process of bringing in a new owner and taking over in record time.

However, this does not imply that the procedure gets any less difficult. A series of exams will be required of the beneficiary. First, the government will analyse the new possible owner(s) to guarantee that the takeover would not cause any political problems.

The Premier League will then have a say as the people who want to buy the club go through the Owners’ and Directors’ exam. Only once these processes have been completed will the Blues be given permission to proceed with the acquisition and, presumably, resume normal operations.

Mark Kleinman of Sky News reported on Monday that The Raine Group has indicated to the UK government that it intends to have a new deal signed, sealed and delivered by the end of April. This would be music to Chelsea’s ears as this means the process would be completed in about six weeks, an insanely quick turnaround for such a complex matter.

The Raine Group has done an excellent job thus far as it essentially required serious bidders to turn in extra documentation by the deadline in order to skip a few steps. There is a growing sense that it will have narrowed down the list to two or three serious bidders sometime early in the week, according to Matt Law.

However, there is no official deal been made as of yet. Thus, it will be interesting to see who will the new owners be incoming in the Premier League. Meanwhile, In recent weeks, the Todd Boehly-led consortium, the Ricketts family, and Nick Candy have all expressed an interest in purchasing the Blues. We will have to wait and see till the next month to finally who the face of the new owners.