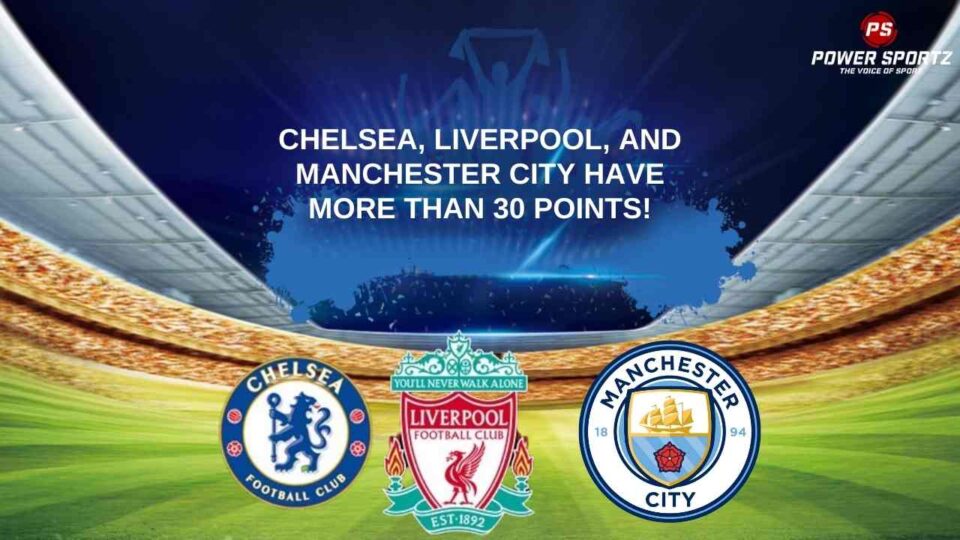 Chelsea has carried forward their exceptional form from last season; Wherein they were able to win the Champions League after beating Manchester City by a score of 1-0. Subsequently in this season, Chelsea is coming first in the Premier League with 33 points; they have been able to win ten out of the first fourteen matches, draw three games, along with only one loss.

In the third position trailing by one point, Liverpool have put up 31 points. Like Tuchel’s side, they have only been recorded one loss this season; along with four draws and nine wins. They have attained a seven-point gap from fourth-placed West Ham who has 24 points. Even though they have been phenomenal, they must keep their winning momentum if they hope to stay in touch with both the Blues and City. Klopp’s side along with the other two top three sides are chasing the Champions League trophy; the last time they won the cup was in the 2018-2019 season.

Who do Chelsea, Liverpool, and Manchester City play next in the league?

Roman Abramovich’s side play against in-form West Ham in the next league game; the match will take place at 6 pm IST on the fourth of December. Later on the same day at 8:30 pm, IST Liverpool travels to Wolves to take on sixth-placed Wolves. Lastly, at 11 pm IST Manchester City travels to Ben Foster’s Watford on the same day.

Who do you think will win the Premier League this season?