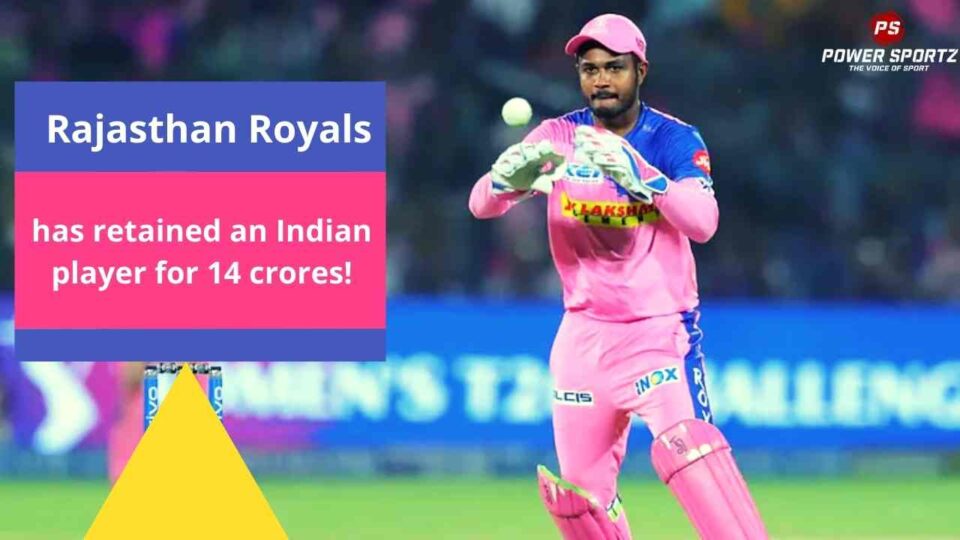 Rajasthan Royals are an Indian Premier League club cricket side established within Jaipur, Rajasthan. The organisation was originally created as one of the first eight IPL teams. Despite being the first champions of this cup; they struggled to reach anywhere near the tile over the last few years. The closest RR came to winning the cup in the recent past is 2018 where they finished 4th in the playoffs.

For the upcoming season of the cup; Rajasthan will be coached by Trevor Penney under the chairmanship of Ranjit Barthakur. Under the new management, they will try to improve their success rate; currently, their success rate is at a poor level of 48.31%. Their lowest success rate came in the last season wherein they only had a rate of 35.71%. This is because they were only been able to win 5 out of the 14 matches they played in last season. Will they be able to improve their form in the upcoming season of the Indian Premier League or will they continue their poor run of form?

Sanju Samson is the first player the Royals have retained; for a price of 14 crores. Furthermore, they retained Jos Buttler for 10 crores along with budding star Yashasvi Jaiswal for 4 crores. Many have criticized these as they have lost many world-class players!

This is because they have lost many players such as; their star bowler Jofra Archer, star all-rounder Ben Stokes; Riyan Parag, Rahul Tewatita, and budding Indian bowler Chetan Sakariya. These players are likely to picked up by all the other IPL teams in the 2022 mega auction.