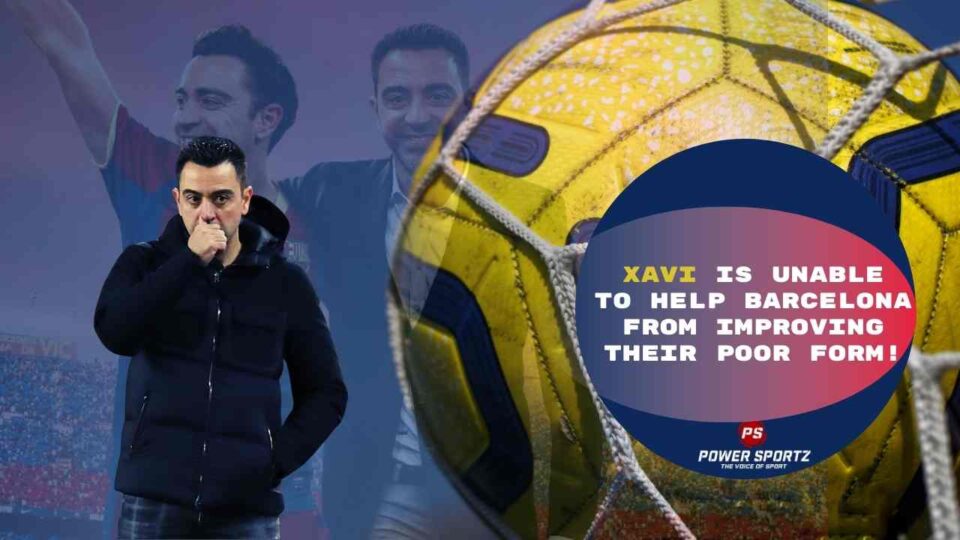 Xavi was signed by Barcelona on the 6th of November 2021; He came in to replace Ronald Koeman who are struggling in the La Liga table. Currently, Barca are coming 7th in the league; as they have only been able to obtain 23 points in 15 games. Furthermore, they have only been able to 6 out of 15 league matches they have played in. Do you think Barcelona will be able to qualify for the Champions League by finishing in the top four positions in the league?

In their last match, they played Real Betis in the La Liga; Betis are having an exceptional season as they are currently coming third in the league. This has come through because they have won 9 matches; and drawn 3 out of the 16 matches they are played in. However, they are far off the league leaders Real Madrid; as they are trailing behind the league leaders by 9 points. They must continue winning games if they hope to qualify for the UCL; this is because they are many teams such as Atletico Madrid and Real Sociedad who have a similar amount of points.

Barcelona vs Real Betis; was Xavi able to help his side win their league game?

Despite the fact that Barcelona dominated the game by 63% ball possession; Real Betis was able to win the match by a score of 1-0. Juanmi scored their goal in the 79th minute of the match; Barca’s must be extremely disappointed as they were only able to take 3 shots on target from their 12 shots to take. Xavi must be much more clinical in front of goals if they hope to win matches on a more regular basis.

Do you think Xavi was able to help his side more matches in the La Liga?