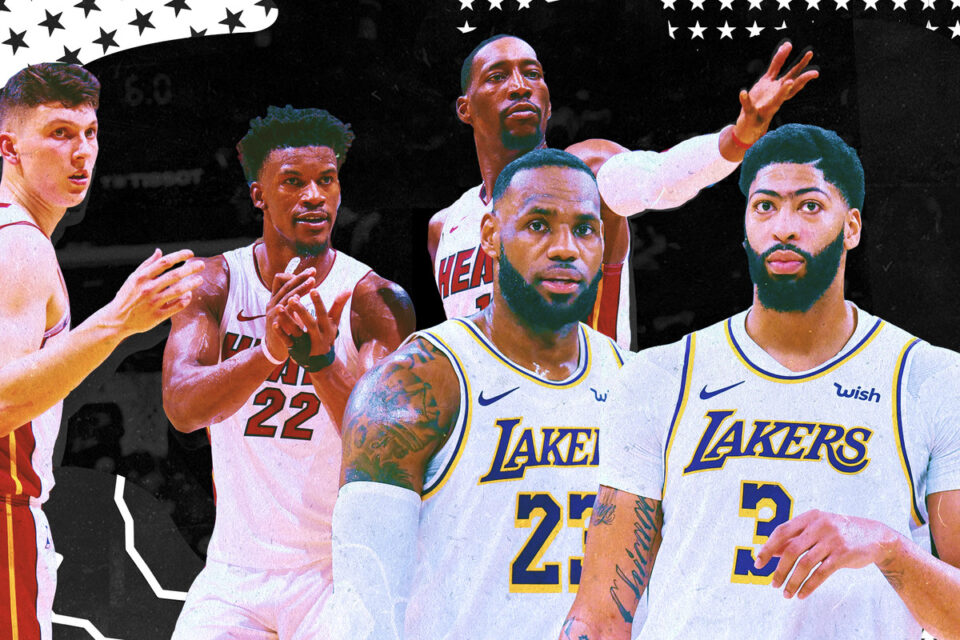 The NBA and the National Basketball Players Association (NBPA) have revealed that an agreement has been reached in principle on the start of the 2020-21 season, apart from other adjustments to certain provisions of the current collective bargaining agreement affected by the Covid-19 pandemic.

A media release from the NBA stated: “A new system will be used to ensure the parties’ agreed-upon split of basketball-related income (BRI). In the event player compensation were to exceed the players’ designated share in any season, necessary salary reductions beyond the standard 10 percent escrow would be spread across that season and potentially the following two seasons, subject to a maximum salary reduction in any season of 20 per cent.”

“In subsequent seasons of the CBA, the salary cap and tax level will increase by a minimum of three percent and a maximum of 10 percent over the prior season. Teams’ tax payments will be reduced in proportion to any BRI decreases,” it further read.

The agreement, however, will depend on a vote by the NBA’s Board of Governors.