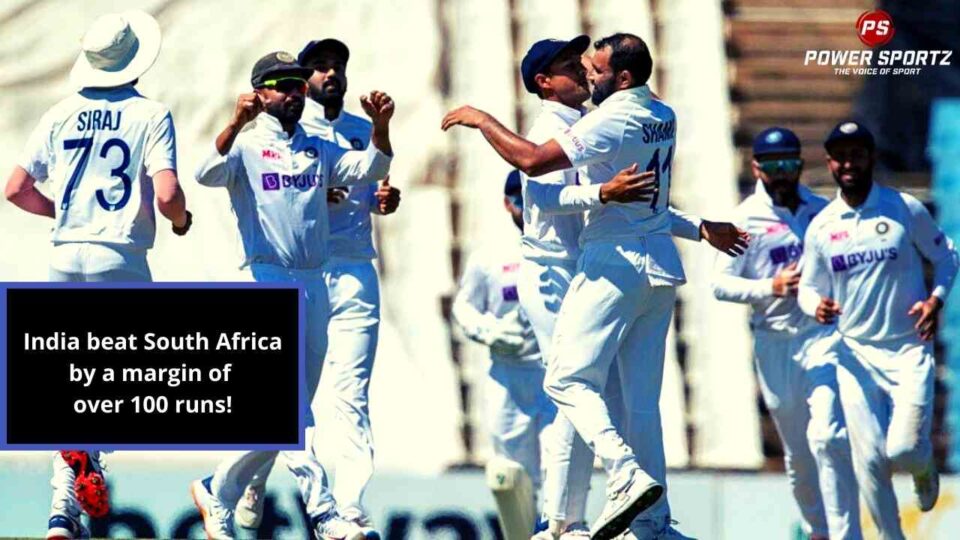 India had an extremely poor T20 world cup; they finished third in their group and missed out on qualifying for the semifinals of the cup. After this tournament, the BCCI and Virat Kohli have been going back and forth over the last few weeks; because the organization removed him as their ODI captain. As of now the new ODI and T20 captain is Rohit Sharma; along with Kohli who will continue to lead the side in the test series. However as of now because of an injury, Kohli will take over as the captain instead of Sharma who is scheduled to recover in the near future.

Currently, India is touring South Africa; they will be playing in a three-match test series along with a three match ODI series. India’s squad for the test series include players such as; Virat Kohli (c), KL Rahul (vc), Mayank Agarwal, Cheteshwar Pujara, Ajinkya Rahane, Priyank Panchal, Shreyas Iyer, Hanuma Vihari, Rishabh Pant (wicket-keeper), Wriddhiman Saha (wicket-keeper), R Ashwin, Jayant Yadav, Ishant Sharma, Mohammed Shami, Umesh Yadav, Jasprit Bumrah, Shardul Thakur and Mohammed Siraj. As of now, the BCCI is yet to announce India’s ODI squad for the series; however, most of the players from the test squad could feature in that series!

India won the first test match of the series!

Dravid’s side won the toss and elected to bat first; in the first innings of the match they put up a total of 327 runs. The highest run-getters for their side include KL Rahul who scored 123 runs and Mayank Agarwal who scored 60 runs; the top wicket-takers for South Africa include the duo of Lungi Ngidi who took 6 wickets and Kagiso Rabada who took 3 wickets. In the reverse innings, South Africa managed to score 197 runs; the majority of the sides came via Temba Bavuma who scored 52 runs, and Quinton de Kock who added 34 runs. The leading wicket-takers for India in this innings were Shami with 5 wickets and Bumrah who took 2 wickets.

India had poor second innings as they were bowled out for a low total of 174 runs; Rishab Pant and KL Rahul tried their hardest to secure the innings by adding 57 runs for their side. The Indian’s weren’t able to perform they couldn’t face the duo of Rabada and Jansen who took 4 wickets each! In the last innings of this test match South Africa fell short by a margin of 113 runs; despite a phenomenal knock by Dean Elgar who added 77 runs and Temba Bavuma scored 35 runs the rest of the side failed to perform. This was because India’s bowling unit was phenomenal as the duo of Bumrah and Shami took 3 wickets each and Siraj and Ashwin took 2 apiece.

Who will win the next test match in the series?