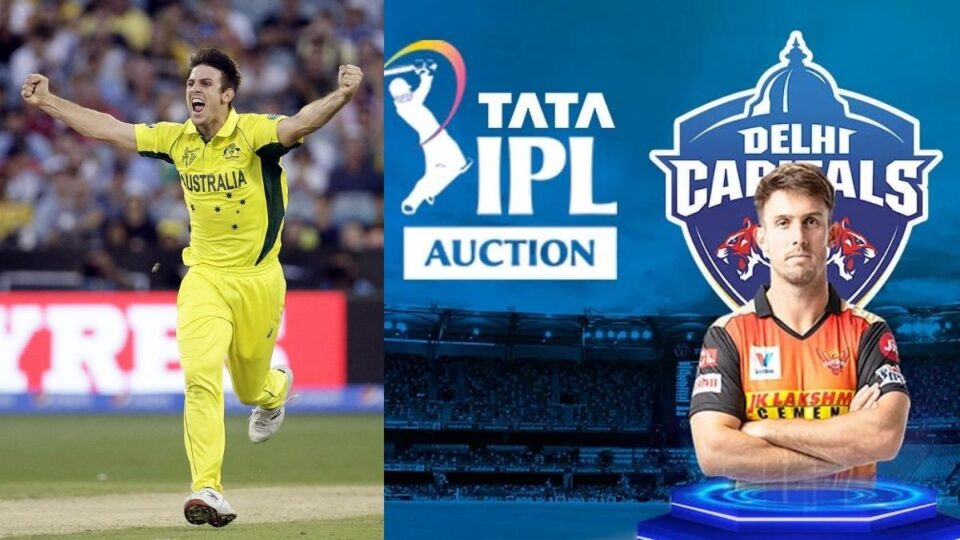 Mitchell Marsh, Australia’s all-rounder has injured himself while preparing for an ODI series against Pakistan and as a result of which he will be most probably be ruled out of the 1st ODI of the upcoming Australia-Pakistan ODI series.

The 30-year-old was set to join IPL franchise Delhi Capitals squad after the ODI series. However, now his involvement in the Indian Premier League seems doubtful concerning his Hip-flexor injury.

The injury was confirmed by the Australian captain Aaron Finch. The Aussies skipper said

“He sustained that (injury) in a fielding drill. It was a high intensity, lateral movement drill and he bent down to pick it up one handed and went to throw and felt a twinge.”

“He’s injured his hip-flexor, we think, at training,”

“We are going to have to wait and see what that looks like but I don’t think he’ll be available for the series based on how he was feeling yesterday.”

Thus, when will Mitchell Marsh recover remains to be unclear at the moment.

Meanwhile, Marsh is being signed by IPL franchise Delhi Capitals (DC) for INR 6.50 crore at the auction. Initially, the Australian cricketer was set to join DC’s squad after the 6th of April. However, now his injury has raised concerns over his involvement in the Indian Premier League.

Apart from Mitchell Marsh, Who are the other players yet to join DC’s squad

Delhi capitals are also currently missing the service of Australian opener David Warner, who is set to join after 2 matches.

Lungi Ngidi and Mustafizur Rahman both were involved in the first match of the ODI series between South Africa and Bangladesh. Thus, they too were also missing in DC’s first match.

However, the major concern for Delhi will be the injury of Anrich Nortje. The South African is recovering from hip and back issues. Thus, he will likely miss out on the initial 4 or 5 matches for the Capitals. Adding on to this concern, Marsh could also be lined up in the same situation.

Meanwhile, Delhi Capitals have already opened their victory account by defeating MI by 4 wickets in their opening match.

DC will now face new franchise Gujarat Titans (GT) on 2nd April at Maharashtra Cricket Association (MCA) Stadium. Rishabh Pant and co. have displayed their hunger to win the game in the first match and they will prefer to continue to do so irrespective of the no. of injuries they come across.