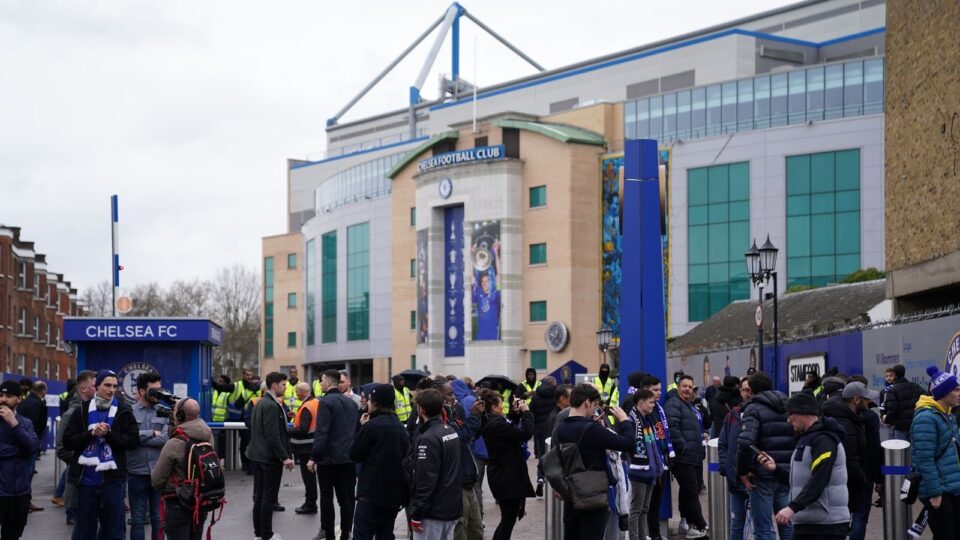 On April 11, the four bidders for Chelsea will make their final offers, opening the path for a new owner to seek government approval to take over from Roman Abramovich by the end of the month.

Raine Group, the merchant bank coordinating the Blues’ sale, has informed the remaining bidders that binding proposals must be made on or around that date – which falls the day before Chelsea’s 2nd leg of a Champions League quarter-final against Real Madrid.

Bidders, who include numerous billionaires who control sports franchises in the United States, will have the option to strengthen their first proposals, which helped them advance to the final stages of one of the most spectacular corporate auctions in recent memory.

There are basically four bidders who are currently worthy enough for the takeover of the Blues. Namely, Ricketts family, Todd Boehly, Sir Martin Broughton, & Nick Candy. They will have their last chance to showcase their final bid.

Raine informed the four finalists on Saturday that they must invest at least £1 billion in the club in the future if they are to succeed in ending Abramovich’s two-decade reign. Moreover, the extra funds must be used to improve the Stamford Bridge stadium, the Blues’ playing squad, and other areas of development.

This will reassure the faith in the Blues fans that the club continue to get sufficient funds in the near future. Moreover, the Russian Billionaire’s throne will only be overtaken by someone who has significant financial resources.

Given Chelsea’s long-standing difficulty for the enlargement of Stamford Bridge, all four surviving bidders have substantial experience in sports stadium development.

Vivek Ranadive, an Indian-born entrepreneur, is also part of the group, as he is a syndicate of other investors from around the world whose identities will be revealed in the following days.

Another strong competitor is Todd Boehly, a part-owner of the Los Angeles Dodgers, who is joined by Jonathan Goldstein, a London-based property developer, and Clearlake Capital, a US-based investment business.

A third group includes the Ricketts family, which owns the Chicago Cubs, and Ken Griffin, the billionaire founder of the Citadel hedge fund, with US financial bank Lazard in talks to advise them.

A bid led by Stephen Pagliuca, an American private equity tycoon who owns the Boston Celtics and Atalanta in Italy’s Serie A, is the other surviving bidder for Chelsea.

Thus, out of these, Rickkets family are the one who the Blues fans are currently opposing. Thus, it might be possible that their bids might be higher but they won’t be winning the race.

It will be interesting to see who bids the highest for the London giants. Most probably Chelsea Football Club will have their new owners by the end of next month.