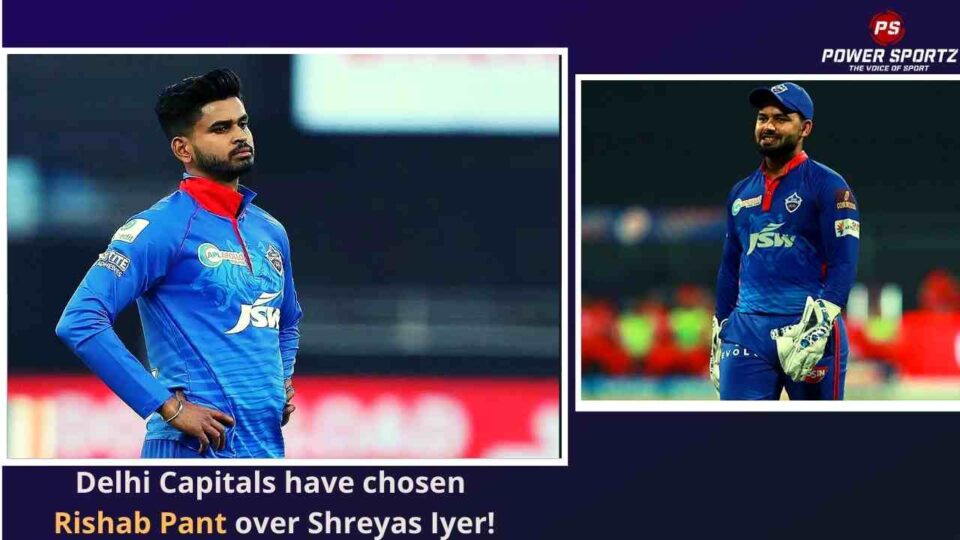 Delhi Capitals are an Indian Premier League franchise cricket club situated in Delhi. The GMR Group as well as the JSW Group manage the Delhi Daredevils organisation which was founded in 2008. The team’s home arena is Arun Jaitley Stadium in New Delhi. Even though ever since 2019 Delhi has been performing exceedingly well; they are yet to secure their first IPL title. In 2019 and 2021 they finished 3rd and in the 2020 season, they finished as the runner-up of the cup.

The franchise will be coached by Ricky Ponting in the upcoming season of the cup; Ponting and the management of his franchise have been criticising the league before the start of the upcoming season. This is because they feel that the mega auction concept wherein the clubs lose the majority of their team is a poor move for the teams; as they lose many budding players who the club has spent a lot of time and money on. Do you agree with DC’s views on the concept of the mega auction?

Delhi Capitals have decided to release Iyer as they announce their retention list!

Firstly the Capitals have decided to retain Rishab Pant as they have named him as their captain; the club has paid 16 crores for their superstar. Furthermore, they have retained Axar Patel for a price of 9 crores; along with opening batsmen Prithvi Shaw for 7.5 crores. Finally, the last player who they decided to retain was South Africa’s pacer, Anrich Nortje for 6.5 crores. These players have established an exceptional backbone for the side; many experts feel they have the base to make one of the best IPL teams in the league.

Delhi has lost many world-class players such as; Ashwin, Rabada, Shreyas Iyer, Shikar Dhawan, and Marcus Stonis. Will the Delhi Capitals will be able to resign any of these superstars in the 2022 IPL mega auction?