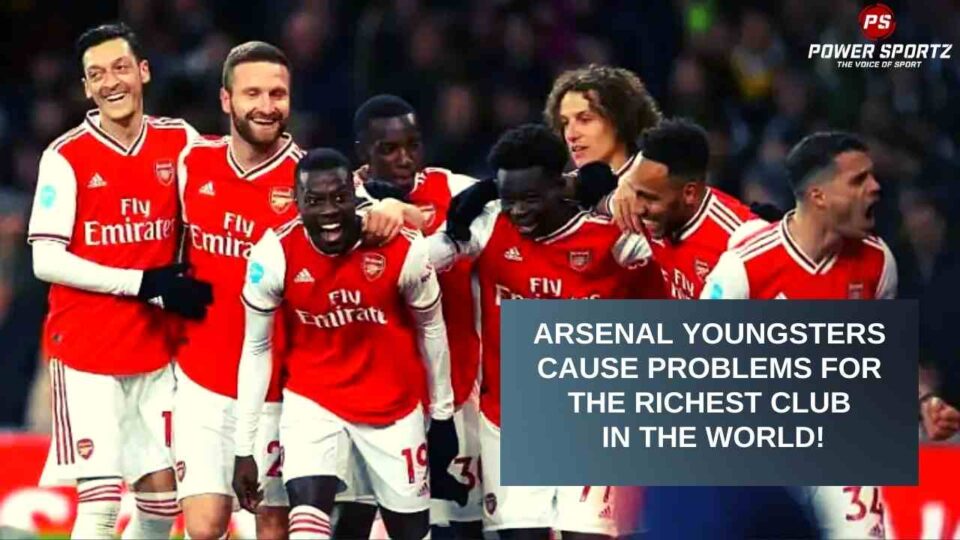 Arsenal has moved up to the fifth spot in the English league table after having a difficult start to the season. Despite losing their first three games of the league; Mikel has been able to change his side’s performances and pushed them up the table. The Gunners were on an 8 match unbeaten streak until game week 12; however, they lost their game week 12 match by a score of 4-0 which caused a lot of disappointment amongst the Gunners. They played their next match against Newcastle United who is the richest club in the world.

Even though Newcastle is the richest club in the world of football they are struggling; they haven’t been able to record a single win this season and are coming last in the Premier League table. This is because they have only been able to attain 6 points in 13 matches; many believe that they will struggle to stay in the league this season. Which will end up being a huge blow for their new owners who spend a lot of money on the ownership takeover.

Match highlights between the Gunners and Newcastle United!

The match took place in the Emirates Stadium in London; Arsenal dominated the match with 66 ball possession. Mikel’s side was extremely offensive as they took 24 shots on their opponent’s goal; whereas the Magpies were only able to record 9 shots in the match. The first half ended without any goals between the two sides; however, the young duo of Saka and Martinelli provided two goals for their side to win the match. Saka scored the first goal in the 56th minute with a thundering drilled shot past Dubravka. Later, Martinelli who came on as a substitute in the 64th minute; scored a composed first-touch volley from his second touch in the game. Even though Arsenal won the match and gained three points many believe that they must be more clinical offensively if they hope to finish in the top 4 positions this season.

Do you think Mikel can help his side qualify for the UEFA Champions League?