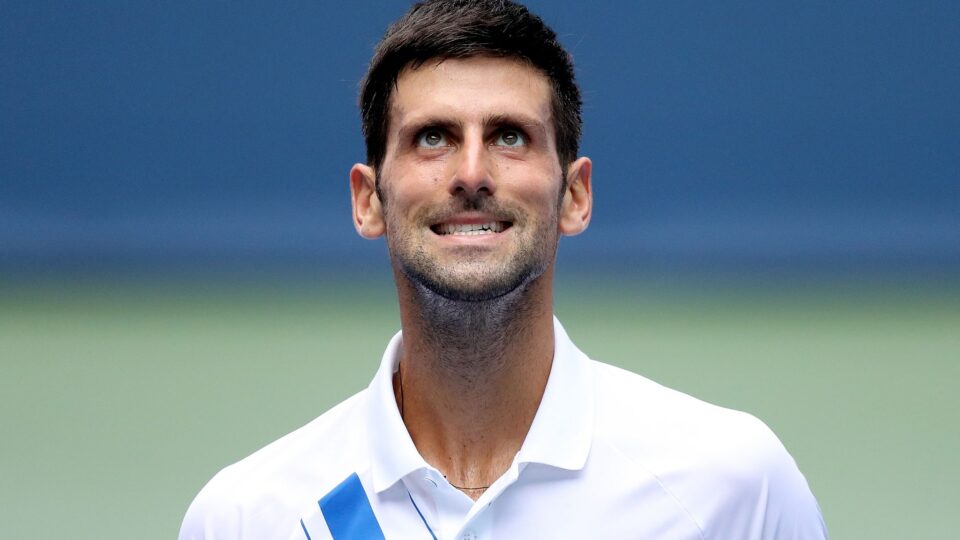 World number one Novak Djokovic said that his demands for his fellow tennis players in quarantine ahead of the Australian Open were “misconstrued”.

Djokovic wrote an open letter to the Australian public from his hotel where he is in quarantine in South Australia. Djokovic said that his intentions were good.

The Australian people took it with a pinch of salt and didn’t like Djokovic giving a lecture on this. He urged for shorter quarantine periods and “moving as many players as possible” to houses with private tennis courts.

However, Djokovic said that his letter to Tiley was taken the wrong way.

“My good intentions for my fellow competitors in Melbourne have been misconstrued as being selfish, difficult and ungrateful,” he said. “This couldn’t be farther from the truth.”

More than 70 players competing in the Australian Open are now isolated in quarantine and confined to their hotel rooms for 14 days.  It became necessary after fellow passengers on their charter flights to Melbourne tested positive for Covid-19.

Other players including Djokovic, who will compete in an exhibition tournament in Adelaide before heading to Melbourne, are allowed out of their rooms for five hours per day for practice.

“I genuinely care about my fellow players and I also understand very well how the world is run and who gets bigger and better and why,” Djokovic said in his letter.

“I’ve earned my privileges the hard way and for that reason, it is very difficult for me to be a mere onlooker knowing how much every help, gesture and good word mattered to me when I was small and insignificant in the world pecking order.

“Hence, I use my position of privilege to be of service as much as I can where and when needed,” he added.