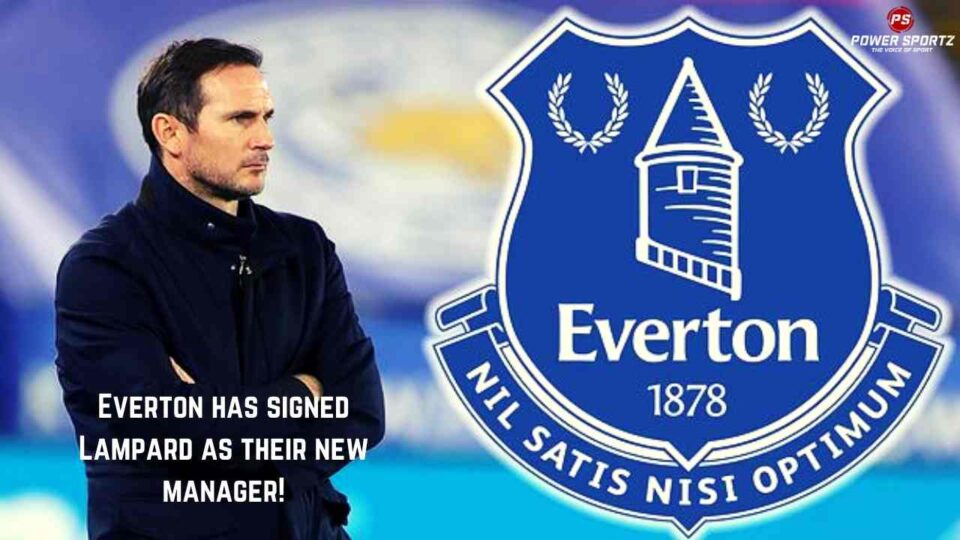 Everton sacked Rafael Benitez after a short stint in charge where he managed the side for 22 games; the manager was terrible and recorded a winning rate of 31.8%. This has further resulted in the club coming 16th in the league 4 points clear of the relation zone. In the last 5 league games, the side has only been able to draw 1 game and recorded losses in the remaining games; which has been one of the worst runs of the history of the club. To make matters worse for the Blues they have lost one of their most important players Lucas Digne who had a falling out with Rafa; Digne has joined Aston Villa on a deal until 2026 for a deal that costs 30 million euros.

The team that had shortlisted Rooney, Vitor Pererira, and Lampard has made their decision for the next manager; they have decided to sign Lampard to rescue their season and keep them afloat in the league this season. Reports have suggested that the English manager has a verbal agreement in place with the club which will be announced in the next few days. Lampard’s first game in charge will be against Brentford on the 5th of February!

Everton movement in the transfer window!

Lampard’s first move will be to push to sign Raphinha from Leeds United in the current transfer window; the deal could be in the range of 50 million euros. Everton will face a great deal of completion from the top four contenders West Ham to secure this spot.

However recent reports have suggested Leeds ae include to keep their superstar as they feel he is an integral part of their project going forward and staying afloat in the Premier League this season! If the Blues aren’t able to sign Raphinha they will push to sign Danny van de Beek on a loan deal until the end of the season.